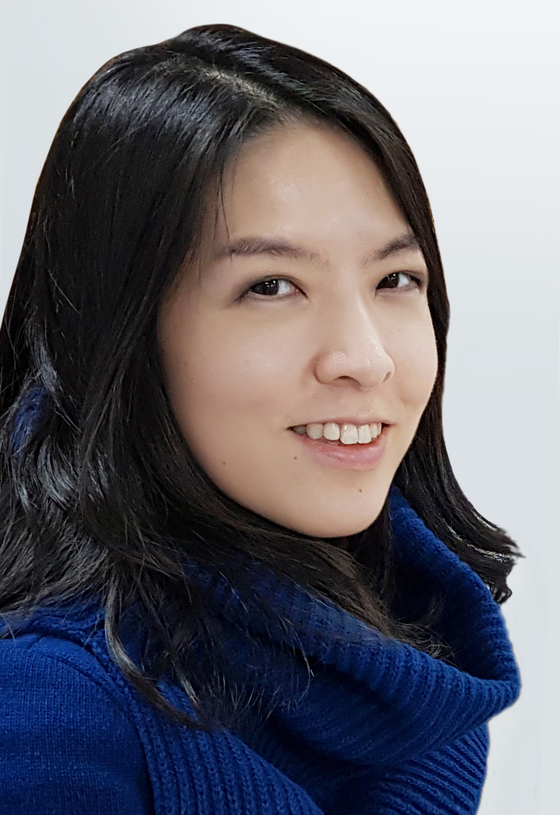 Last year, I took a sabbatical to earn a Master’s in cultural studies from Goldsmiths, University of London. In late March, the cosmopolitan city was put into a lockdown due to a surge in cases of the new coronavirus. When I wasn’t writing essays for the program or taking long walks along the Thames, I searched for Covid-19-related news and found many articles about Korea’s successful response to the pandemic. It was a surprise to see so many news items about Korea in the Western media that were not about Kim Jong-un or K-pop.

However, there were few in-depth analyses about the sociocultural underpinnings of the Korean response, although I read analyses of Korea’s medical and disease control systems. When it came to cultural factors, Confucianism and Korea’s history of military regimes were briefly cited.

Korean-language media focused only on the foreign media’s praise of Korea’s approach and how it kept cases and deaths low, unlike in Western countries. There were few in-depth articles about the differences in not only systematic but also individual approaches to the epidemic, and how they can be explained socioculturally. As a Korean residing in London, I knew that these were the factors that must be understood to eventually overcome a borderless disaster that cannot be solved through neo-nationalism.

At that time, I felt the importance of the role played by the Korea JoongAng Daily, where I have been encouraged to write about Korean issues in a global context and view the country and the world from a balanced and original perspective.

My career as a journalist started exactly 20 years ago with the launch of the Korea JoongAng Daily. Working first as a business reporter and then an art journalist and culture desk chief, I have seen changes in Korea’s politics, economics, society and culture changes and written about them with our newspaper’s motto, “Your window to Korea,” in mind. The progress of the past 20 years can’t be denied, but there have been many challenges accompanying those changes.

And now, we are facing the biggest challenge in 20 years — not only the Covid-19 pandemic, but its acceleration of some other seismic changes such as digitalization of communication and the rise of a new form of globalism, with networking of communities and individuals around the world with many more hubs than before. The Korea JoongAng Daily, an English-language newspaper that mainly deals with Korean and Asian issues but not from a purely Korean perspective, can present a new vision and perspective needed at a time of major change.

In this context, let’s look at a quintessential piece of contemporary Korea: K-pop superstars BTS. Not a few Koreans consider BTS “young patriots who enhanced Korea’s prestige in the world” or “a very profitable product that helps upgrade the brand values of the nation and its companies” — in other words, from nationalistic or business-oriented perspectives. On the flip side, many people around the world who have unconsciously internalized Americentrism in pop culture regard K-pop and BTS as eccentric, peripheral types of pop culture.

In fact, the band is more than that, much more. When I was in London, I met Ash, an African-British fan of BTS. She had comprehensive knowledge of the history of Korean pop music. Ash said she appreciates that BTS uses Korean-language lyrics in their songs while delivering borderless messages like “Love Yourself,” boosting diversity in the world’s pop culture. The ranks of BTS around the world, who call themselves ARMY, are themselves a form of alternative globalism.

In January, I covered the opening of the art project “Connect, BTS” at the Serpentine Galleries, a prestigious venue for contemporary art in central London. It was the start of a series of transcontinental exhibitions, co-planned and supported by BTS, created by the influential curators like Hans Ulrich Obrist and world famous artists such as Antony Gormley and Tomás Saraceno, and open to the public for free. The idea was to “share BTS’s philosophy in the form of support for diversity and love and care for the periphery.” At the opening, I could feel the ground shifting, the collapse of old borders including those between so-called high culture and popular culture and the rise of a new kind of globalism.

In the post-pandemic era, as this new form of globalism rises, newspapers will need to deliver information and present a new vision from a more diverse, balanced and original perspective. That’s what the Korea JoongAng Daily can do — and will do.