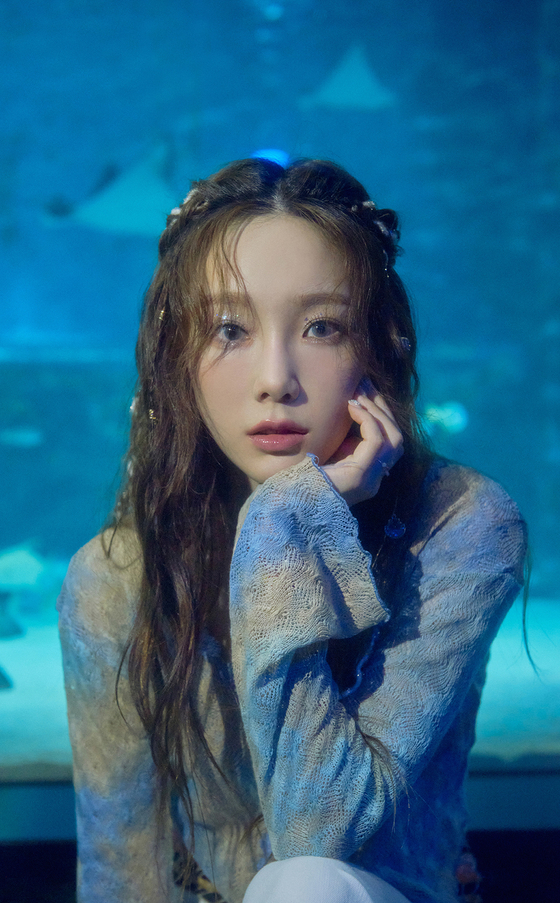 
Taeyeon of Girls’ Generation will feature on singer Crush’s new album “With Her.”

On the album that’s set to be released on Tuesday, Taeyeon adds her voice to the title track whose name can be translated to “Let Go.”

It’s been four years since the Girls’ Generation member last worked with Crush.

Other artists Crush collaborated with on his new album include Yoon Mi-rae on “Step By Step,” Lee Hi on “Tip Toe,” BIBI on “She Said” and Lee So-ra on "Dance."