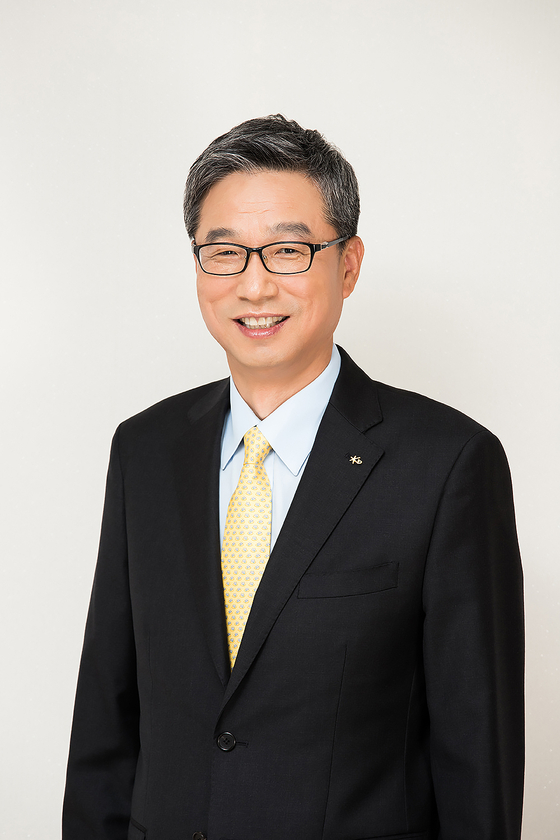 
KB Kookmin Bank CEO Hur Yin is expected to be reappointed to the post, becoming the first leader of the bank to serve three consecutive terms.

The bank’s chief executive recommendation committee on Tuesday nominated Hur as the sole candidate for the post. Hur will be confirmed to the position when the bank’s board approves the recommendation after going through an in-depth interview and final evaluation in November.

Hur was first appointed as the bank’s CEO in November 2017 for a two-year term. Last year, he was appointed for an additional one-year term. The third term will last until November 2021.

“Hur is expected to push for substantial changes and carry out stable organization management as the bank is maintaining a leading position with preemptive and effective risk management amid the difficult operational environment in and outside of Korea,” the committee said.

KB Kookmin Bank recorded 660.4 billion won ($5.8 billion) in net profit in the second quarter to become the No. 1 bank in the country.

The bank also reduced investment risk by not getting involved in the various fund scandals represented by Lime and Optimus as well as derivative-linked funds last year.