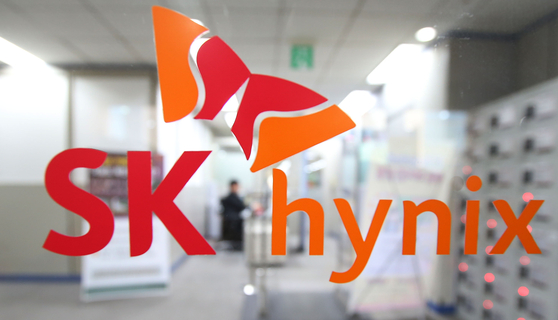 SK hynix will acquire Intel’s NAND memory and storage business for $9 billion, the company said in a public announcement Tuesday.

SK will acquire the NAND SSD business and the Dalian facility with the first payment of $7 billion.

The acquisition of the remaining assets worth $2 billion, including intellectual property on the design of NAND flash wafers and research workforce is expected to happen in 2025.

The merger will require governmental approvals, which the two companies aim to finalize by late 2021.

“By taking each other’s strengths and technologies, SK hynix will proactively respond to various needs from customers and optimize our business structure, expanding our innovative portfolio in the NAND flash market segment, which will be comparable with what we achieved in DRAM,” said SK hynix CEO Lee Seok-Hee.

The Korean company is the world’s second largest maker of volatile DRAM memory after Samsung Electronics. But its foothold in the non-volatile NAND memory has been relatively weak: As of the year’s first half, SK hynix had 11.7 percent market share in the global NAND memory market, placing it fourth, according to research firm DRAMeXchange.

The heavier dependence on DRAM is also evident in its business performance: In the first half of this year, roughly 72 percent of its revenue came from DRAM while NAND accounted for a much smaller 24 percent.

Intel’s NAND business had generated revenue of $2.8 billion and approximately $600 million in operating profits during the year’s first half.

For the U.S. company, the sell-off of NAND-related assets comes as it prioritizes other potential business fields including artificial intelligence and 5G networking.

“I am proud of the NAND memory business we have built and believe this combination with SK hynix will grow the memory ecosystem for the benefit of customers, partners and employees,” Bob Swan, Intel CEO, said.