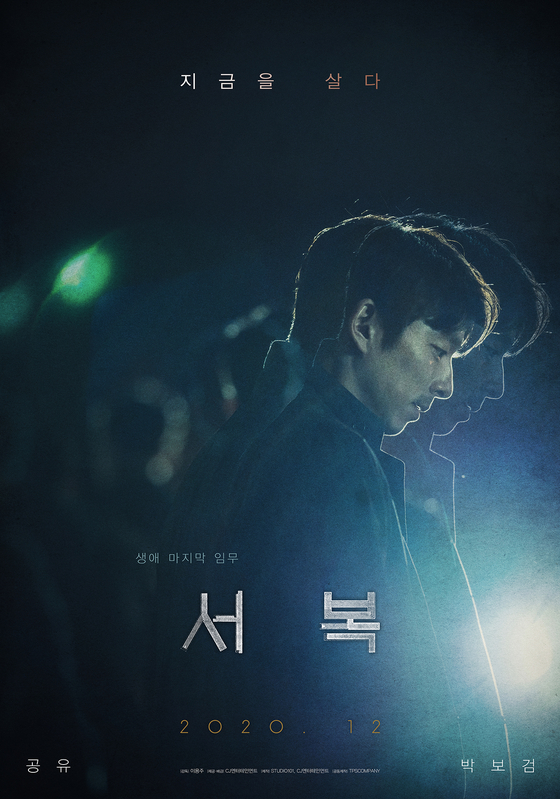 With the announcement of the release date on Wednesday morning, CJ Entertainment issued a poster for the film.

He is given one final task, to discreetly transport Seo Bok (Park Bo-gum), the first ever human clone who also possesses the secret of eternal life. Ki-hun and Seo Bok find themselves in a number of life-threatening situations as other forces seek to take possession of Seo Bok.

It is the first time for the two actors to work together in a film.

The release will come at the end of a year in which the box office has been hard hit by the pandemic.

For Gong Yoo, "Seo Bok" marks his return to the big screen after two years.