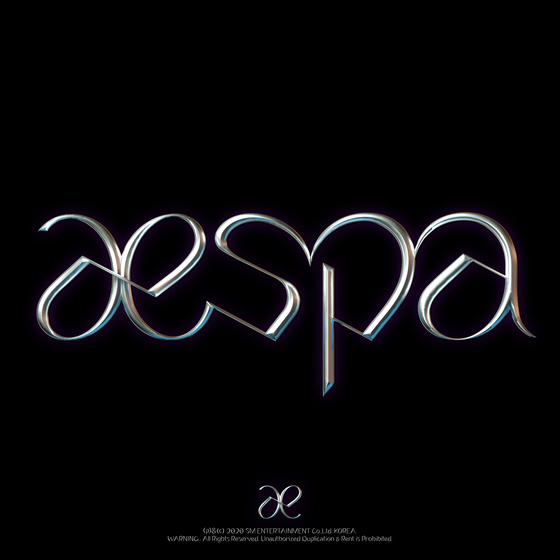 
SM Entertainment will debut its new girl group aespa next month, presenting a new band for the first time in four years since the debut of its boy band NCT in 2016.

The agency released the official logo image for the new group on Monday morning.

The name is short for “Avatar X Experience,” intended to evoke a theme of "meeting a new ego of oneself to experience a new world," according to SM Entertainment.

SM Entertainment will continue to release additional content to introduce the members of the group and details of the background story.

This is the entertainment agency’s first new band to debut in four years and is the first new girl group to debut in six years, since Red Velvet made its first appearance in 2014.