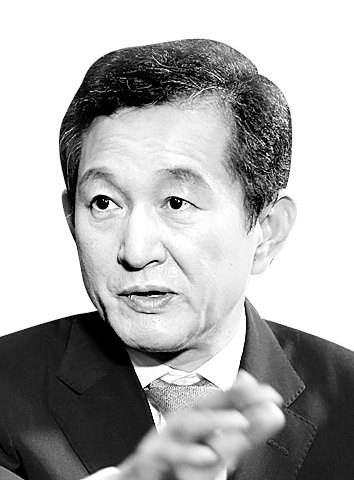 The author, a former director of the Korea Centers for Disease Control and Prevention, is a professor at Cha University School of Medicine.


Flu shots have never caused as much apprehension as this fall. As many as 480,000 batches had to be retrieved upon discovery that flu vaccines were kept at room temperature during shipping. Another 615,000 doses were recalled after authorities discovered white particles in vaccines distributed to public health centers. The launch of state-financed free flu shots raised jitters from the beginning.

Since a 17-year-old teenager died soon after receiving a free flu shot on Oct. 16, 48 similar deaths have been reported. As public fears rose, the Korean Medical Association, a lobbying group for doctors, advised government administrators to suspend vaccinations for a week until the results of a scientific study on the correlation between the flu shots and the recent string of deaths come in.

A direct death from an influenza vaccination was declared only once in the past. In 2009, a 65-year-old female was hospitalized after feeling feeble two days after she was immunized. She was diagnosed with Miller Fisher syndrome, a rare nerve disease with linkage to Asian populations in association with antibodies. She died four months later. Large-scale immunization was conducted in 2009 after the spread of a novel swine-origin influenza. That year, eight people died after they were vaccinated. Public nervousness was high at the time, too. But health authorities and experts concluded that there were no correlations between the shots and deaths. Vaccinations have since continued and the novel influenza spread came to an end successfully.

The Korea Disease Control and Prevention Agency (KDCA) on Friday invited outside experts to jointly study 36 deaths after immunizations and announced the results of 26. Of 20 cases that went under autopsy, eight were declared death from cardiovascular diseases and two from cerebrovascular diseases. Three were associated with other diseases and seven cases are being studied. Of the six cases still waiting to go under postmortem examinations, four are assumed to be related to certain diseases and one died from suffocation. None were directly caused by immunization. 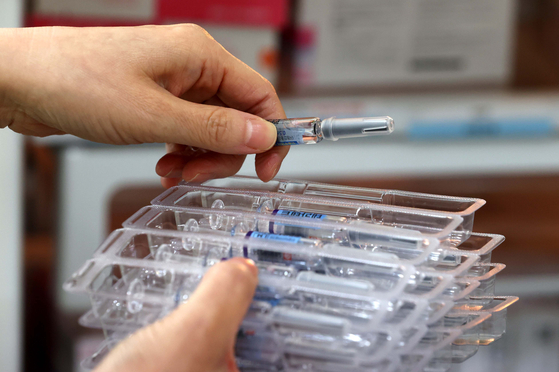 The biggest risk with flu vaccinations is anaphylaxis — a severe allergic reaction. The symptom usually appears within a few hours after the vaccination. Immediate action can cure the problem, but if it is lacking, the patient can die. The Guillain-Barre syndrome — a disorder where the body’s immune system attacks nerves — is found in one to two cases out of one million who are immunized. No deaths this year have been related to the two known side effects.

Flu immunization can protect one from a severe seasonal flu and can be lifesaving for infants, adults and the elderly. They can be very effective protection for people with weak hearts and respiratory system. They also are strongly advised for pregnant women and small children.

The rule of thumb on vaccinations is to take the shot when health conditions are good. One also is advised to stay at the clinic for 30 minutes to check for signs of side effects. Vaccinated people also should watch their health condition for two to three days after their shots and must immediately go to the hospital upon signs of any abnormalities.

There is more good than harm in vaccination. We need not be overly fearful about taking a shot and should visit the clinic when we are up to it.

New gov't gets to grips with pandemic issues