Korea's top stars from across the sporting spectrum sent in messages and videos to celebrate the 20th anniversary of the Korea JoongAng Daily. 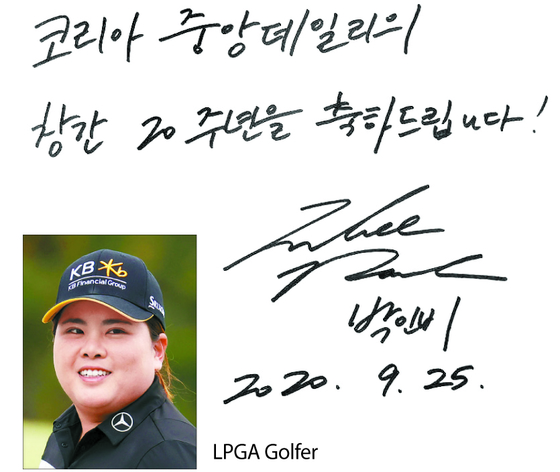 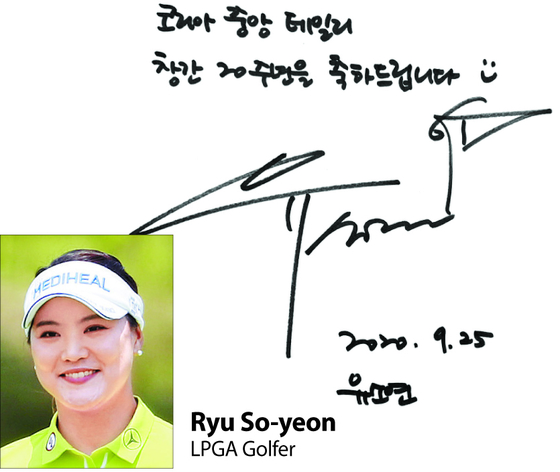 
LPGA golfer Kim Sei-young, the current World No. 2, sent a special video to mark the occasion. Hall-of-famer Park In-bee sent a written message of congratulations, as did former World No. 1 Ryu So-yeon and World No. 10 Kim Hyo-joo. 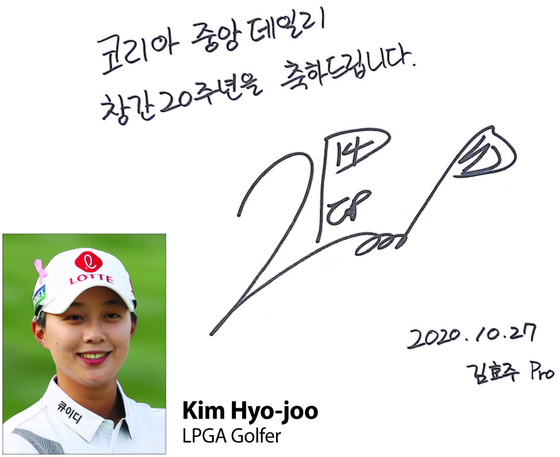 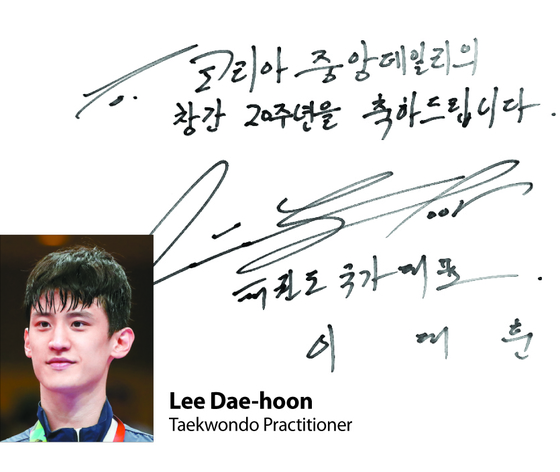 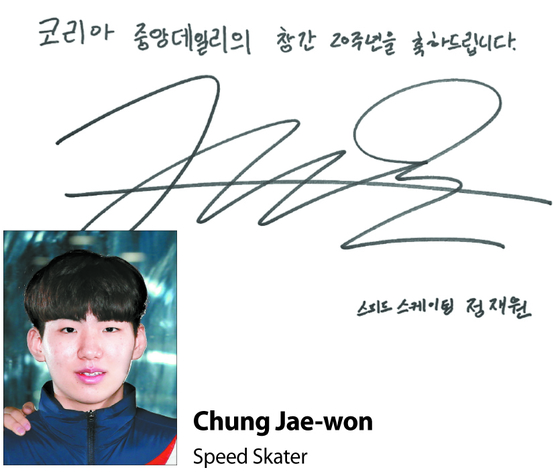 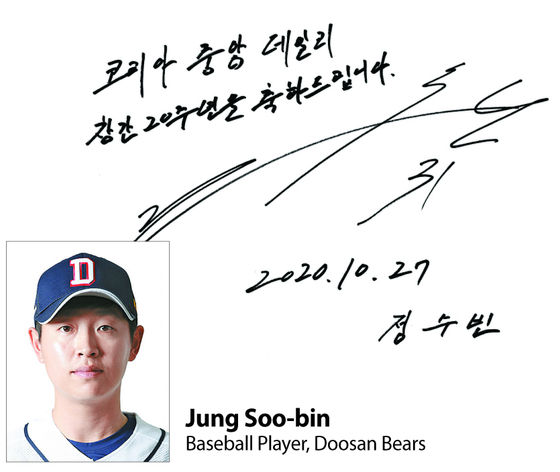 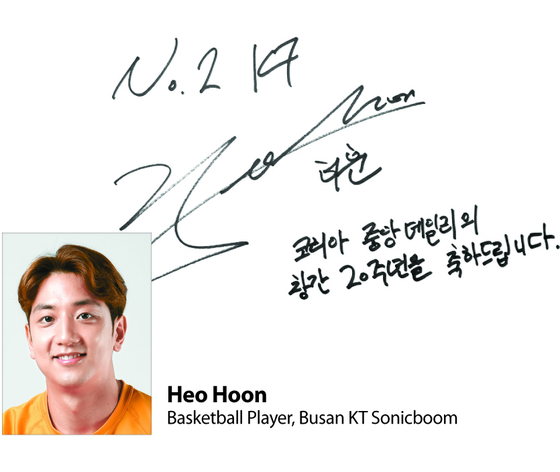 
The Korea JoongAng Daily celebrated its 20th anniversary on Oct. 17 and marked the occasion with a special edition on Oct. 28.