Texas Roadhouse to open, shucking, line dancing and all

Texas Roadhouse to open, shucking, line dancing and all 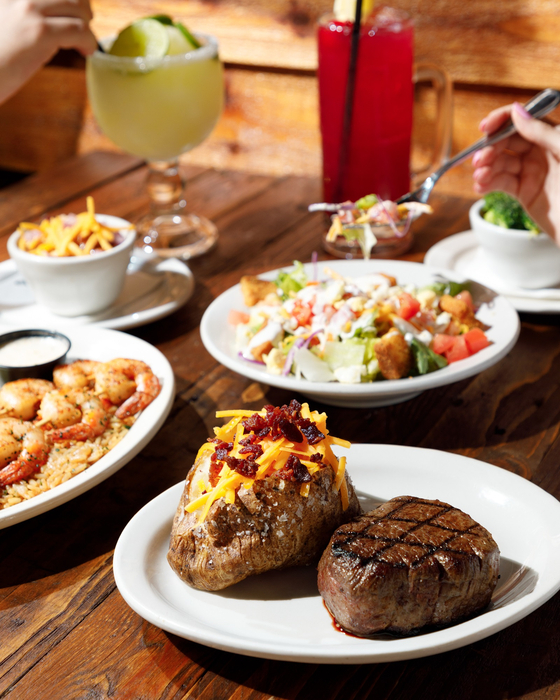 The restaurant at Space 1 in Namyangju, Gyeonggi will start serving steaks and other hearty chows on Nov. 6. The 386-square-meter (4,155,000 square foot) site will accommodate up to 150 people.

Camp Humphreys already has a Texas Roadhouse, but the Hyundai Green Food location will be the first in Korea open to the public.

Texas Roadhouse, which is Nasdaq-listed and based in Louisville, Kentucky, serves up large hand-cut steak of up to 16 ounces. The chain is also known for its margaritas.

It is the largest steakhouse franchise in the United States by sales, according to Hyundai, posting $2.8 billion last year. There are some 600 Texas Roadhouse restaurants in 10 countries.

Hyundai said the dining experience will be exactly the same as the U.S. restaurants.

“Restaurant staff will perform line dances every hour. Customers can throw away peanut shells on the floor, just like the ones in the United States,” said Lee Jong-pil, manager of the restaurant franchise business at Hyundai Green Food.

Hyundai said it will open more locations each year.