The author is a financial planning team head of the JoongAng Ilbo.


It is a human instinct to avoid danger. Insurance, therefore, is an old invention. In Babylonia in 1750 B.C., the Code of Hammurabi had a record of “marine insurance.” Traders would lend money before sailing out, and if the ship sank by accident or the cargo was looted during the voyage, the money did not need to be paid back. If the voyage was successfully concluded, the principle and a part of profits were paid back.

Human needs created new kinds of insurance policies. In September 1666, a fire started at a bread factory in London, and spread through the city for four days — the Great Fire of London. In 1681, the world’s first fire insurance policy was created.

This product is hard to find abroad. In Europe’s public healthcare system, such insurance is not needed because there is no hospital bill for patients. In the United States, offering an insurance policy for less than $40 a month is impossible. In the privatized medical system, insurance companies have to pay excessive medical expenses. 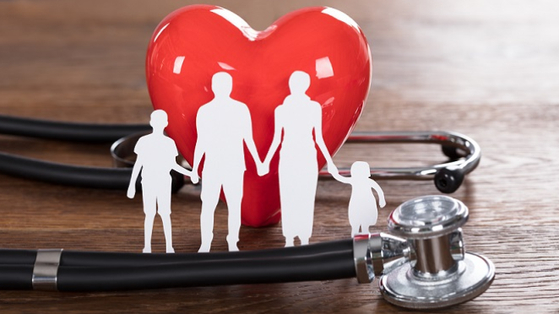 
The first incidence of this unique medical insurance was sold by Samsung Fire and Marine Insurance in September 1999. A patient would still have to pay nearly half of the total hospital bill after their medical insurance coverage. MRIs, ultrasound and laser treatment weren’t covered by health insurance at the time. Naturally, the policy was popular for covering these for 20,000 won ($18) to 30,000 won per month.

Now that 38 million people have purchased health insurance policies, the outcome has been just the opposite. Those facing the threat of closure are the insurance companies, not public health care. Due to the excessive treatment of medical institutes — and the moral hazard of policy holders — the losses for private medical insurance have soared. Financial authorities revised the medical insurance structure in 2017, but not much changed. Another revision is expected next year. After 21 years, how long will the uniquely Korean medical insurance survive? I am curious about the conclusion of this experiment.