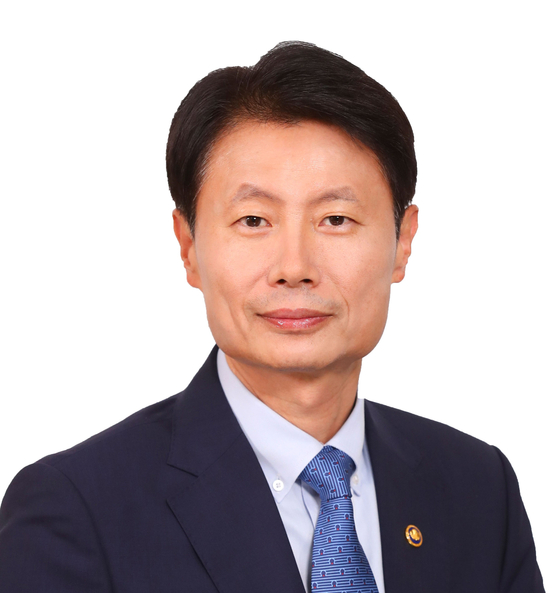 Kim Gang-lip, new head of the Ministry of Food and Drug Safety [NEWS1]

President Moon Jae-in appointed 12 vice minister-level officials Sunday, including a new presidential senior secretary for jobs and a head of the Ministry of Food and Drug Safety. The former job went to Im Seo-jeong, current vice minister of employment and labor, while the latter went to Kim Gang-lip, vice minister of health and welfare.

Kim's official job title in English will be "minister," but on Korea's civil service system, the ministerial position of the Ministry of Food and Drug Safety is considered a vice ministerial post.

On Kim, Blue House spokesperson Kang Min-seok described him as a health expert who previously served in various senior roles in the Ministry of Health and Welfare. Kim was praised for “stably leading” the ministry in measures to prevent the spread of the coronavirus, and facilitating smooth communication and cooperation between relevant public agencies.

Spokesman Kang stressed that the Blue House expects Kim to successfully support domestic research and development on a vaccine and treatment for the coronavirus.

On Im, the Blue House spokesperson praised his “rich experience” as an employment and labor policy expert, saying Im is expected to “relieve the pain” of small business owners and small- and mid-sized companies who are suffering during the Covid-19 pandemic, and search for a way out of Korea’s current “employment crisis.” 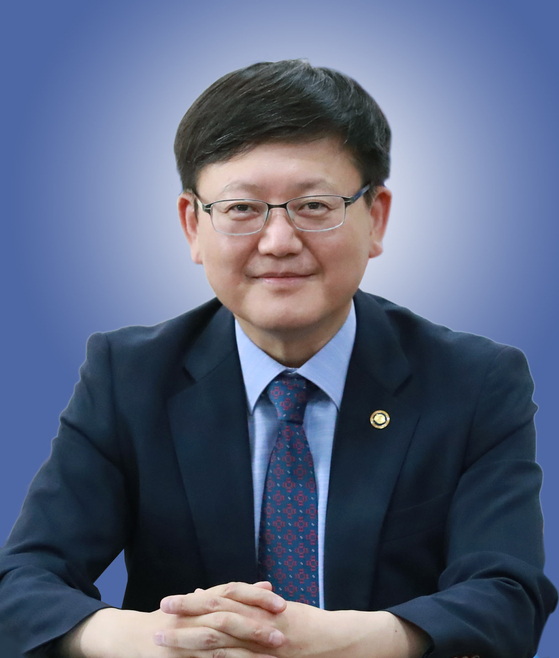 
Several people who used to work for Moon in the Blue House have been appointed to other vice minister-level posts.

Doh Kyu-sang, the new vice chairman of the Financial Services Commission, previously served as Moon’s secretary for economic policy, while Park Kwang-suk, the new administrator of the Korea Meteorological Administration, formerly served as a senior official in Moon’s secretariat for climate and environment.

A Blue House official who spoke on the condition of anonymity Sunday explained that the former Blue House aides had a good understanding of the Moon Jae-in administration’s “philosophy of statecraft,” which is why it decided to dispatch them to various ministries so they can help the government achieve better administrative results and “stimulate innovation” within the public workforce.

At least two were Blue House officials who were replaced earlier this year for failing to abide by an order from Moon’s Chief of Staff Noh Young-min to sell all their residences except one, to reflect Moon’s real estate policy to impose tax penalties and loan restrictions on multiple-home owners to lower apartment prices.

The anonymous Blue House official said Sunday that Yun has already sold one of his houses — without explaining which — and added that Park was “in the process” of selling one of his, too. Park is expected to be a single-residence owner by December, the source said.

Some other new appointees also own two houses, but they have all agreed to sell one, the source added.

How to go against the tide