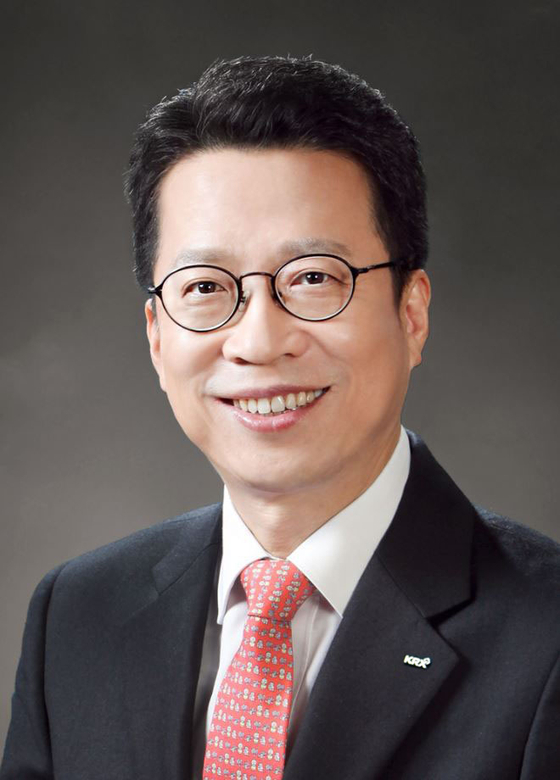 
Jung Ji-won, former CEO and Chairman of the Korea Exchange (KRX) was nominated as the only candidate to be the next chairman of the General Insurance Association of Korea, the association confirmed Monday.

The vote will take place next week. Jung will lead the association for the next three years if he receives majority approval from more than 10 member companies.

Jung started his career as a civil servant at the Ministry of Economy and Finance in 1986. He was the standing committee member of the Financial Services Commission (FSC) in 2014, and later the CEO of KRX in 2017.

His term at the exchange officially expired on Nov. 1.

Industry officials predict Jung will be voted in without a hitch, as he is the sole candidate.

"Jung has a good understanding of the insurance business from his experience handling insurance products for a few years at the FSC," said a spokesperson for the KRX. "We hope he will help solve a backlog of issues in the insurance industry through communication with the government."

Korea Life Insurance Association CEO Shin Young-pil's term will end on Nov. 8. Ex-government officials such as the former chairman of the FSS and FSC have been mentioned as candidates.