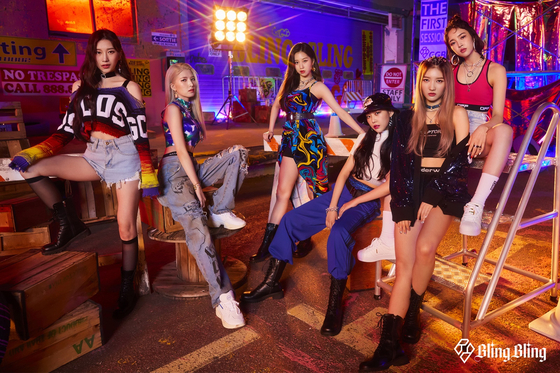 
Girl group Bling Bling will make a simultaneous debut in Korea and Japan. The six-member group will release its debut album on Nov. 17, at 6 p.m. It has four Korean members and two Japanese members, and both Korean and Japanese versions of songs will be included on the album. [MAJOR9]