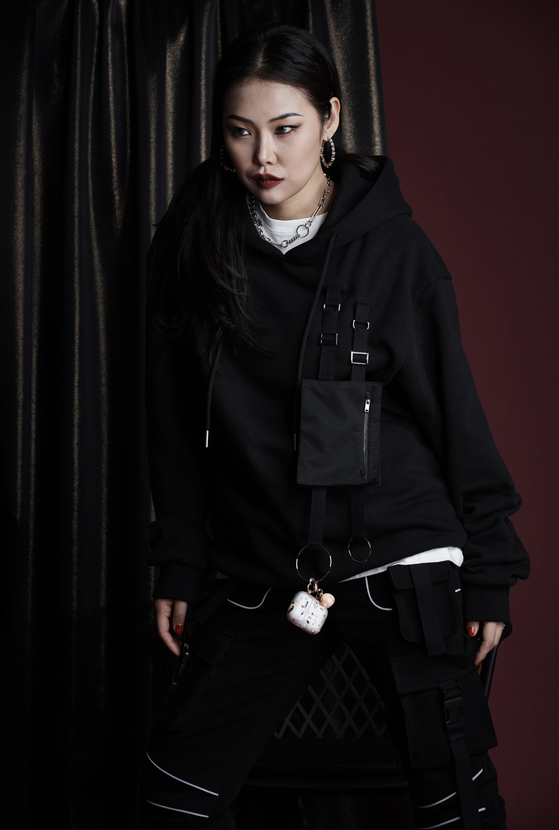 
Lotte On has started a fashion brand in which the designs are created by a computer.


The brand, known as de MonZ, will target people in their 20s and 30s.

To create the clothing, it is working with Designovel. The Korean company’s technology will sketch designs after analyzing the patterns and designs of clothes from around the world. It also references fashion collections and lookbooks.

Up to 10,000 designs can be completed in just one second using the technology. According to Lotte On, the ability to predict the items that will be sold is even better than that of a merchandiser with 10 years of experience.

For manufacturing, it partnered with Comma.

Lotte On has released eight types of computer-designed clothing, including a hoodie and shirt. It will offer discounts through Friday. A zip-up jumper, for instance, will sell for 118,850 won ($105).

“de MonZ is the first project Lotte On demonstrated through partnership with an AI designer,” Lotte Shopping said in a statement. The company’s goal is to “make [Lotte On] a platform where a customer’s unique style can be made by an AI designer just based on a single picture.”

As part of the eco-friendly initiative, the clothes are manufactured only after the order has been placed. The method is not usually easy for a company to pull off because of the difficulties in predicting supply and demand, but Lotte On believes it can do so based on its data and distribution networks.

Rapper Cheetah, who earned recognition in women’s rap audition program “Unpretty Rapstar” (2015), is the model for the brand.