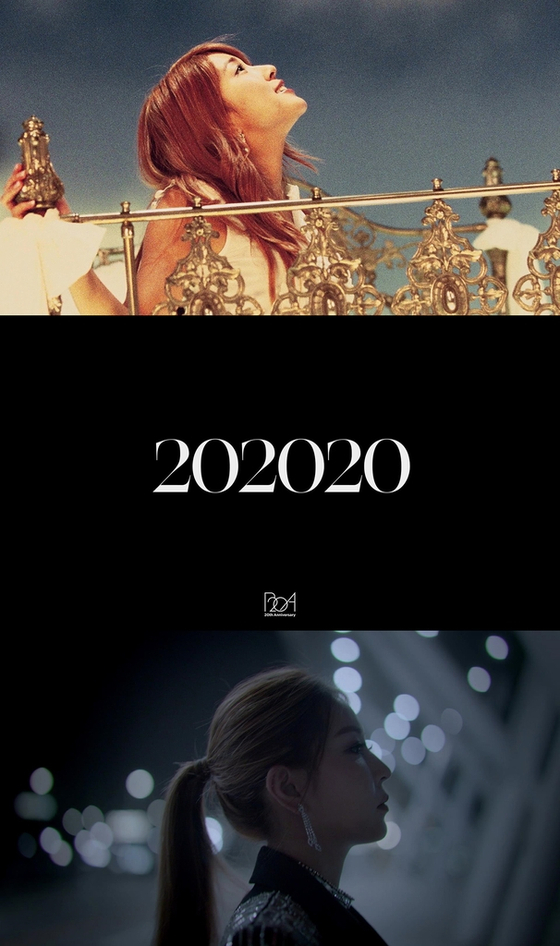 
A documentary that sheds light on singer BoA's 20-year singing career dubbed "202020 BoA” will be available on SM Town’s YouTube and Naver TV channels on Nov. 12, her agency SM Entertainment announced on Tuesday.

Co-produced by directors Kwon Soon-wook and Shim Jae-won, the documentary will feature interviews with those who have worked with BoA for a long time, including Lee Soo-man, the founder of SM Entertainment, and producers Yoo Young-jin who produced BoA’s debut song “ID; Peace B” (2000) and “Girls On Top” (2012) and Kenjie, who produced “My Name” (2004) and “Garden In The Air” (2005).

To celebrate the 20th anniversary of veteran singer BoA, SM Entertainment also undertook a music project "Our Beloved BoA" in August, which produced five remakes of BoA’s most popular songs by fellow singers, including Baekhyun's remake of "Garden In The Air" and BOL4's take on "Atlantis Princess" (2003).

BoA is set to release her 20th-anniversary album "Better" on Dec. 1.