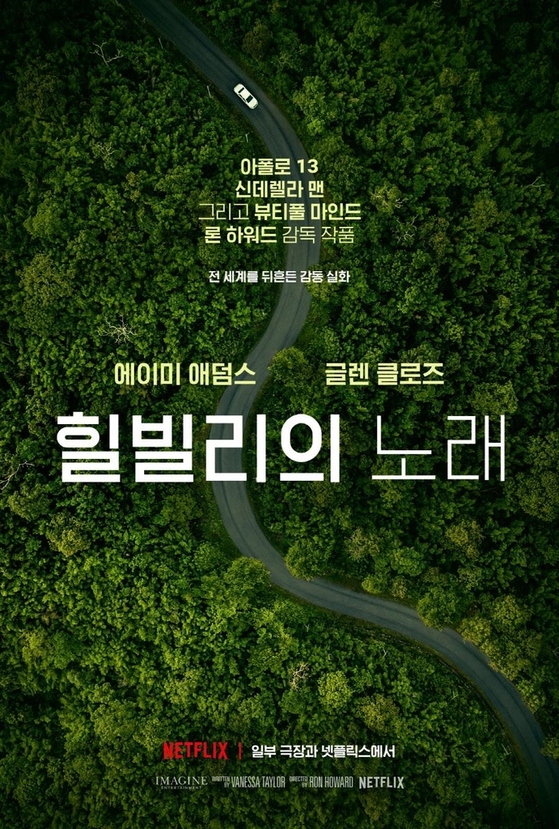 It is the first time in three years that the two are screening Netflix movies since controversy arose over the simultaneous screening of director Bong Joon-ho's Netflix film "Okja” (2017).

After Netflix announced it would release "Okja" at the same time as the three major multiplexes — CGV, Lotte Cinema and Megabox — the companies refused to screen the movie, claiming it is customary for a film to be screened exclusively at theaters for two to three weeks. As a result, Bong’s film was only screened in small, private theaters.

In the three years since, the online movie-streaming market has experienced massive growth, especially due to the Covid-19 outbreak which has discouraged customers from visiting theaters.

"We couldn’t accept a simultaneous online screening nor a holdback period that is shorter than 10 days," Lotte Cinema said. "But we are satisfied with a two-week holdback period to screen the film before it is released online."