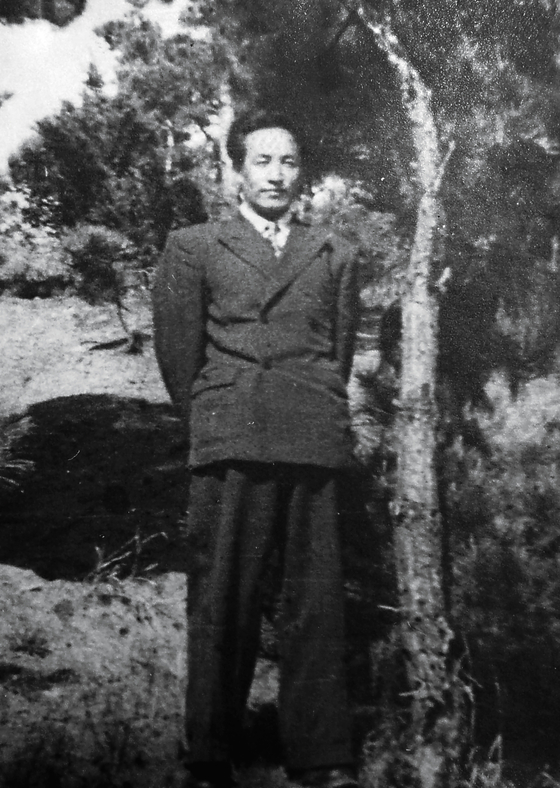 As it is well known from the pages of history books, many of the Korean intellectuals who had been famous during the Japanese colonial era in the first half of the 20th century, decided to leave for North Korea after the national liberation.

However, most of them were purged sooner or later. One of them was the modern composer Kim Soon-nam (1917-1983 or 1986), whose later life in North Korea is just partly known. In this article, I would like to add some information on his life history, which I found at the National Archives of Hungary.


“Song of the People’s Resistance”
Kim Soon-nam was born in Seoul, and started to compose music from the age of 12. In 1938, he moved to Tokyo to study, where his excellent piano performance was appreciated by Japanese musicians.

He was a big fan of Beethoven and Tchaikovsky, and from the early 1940s, Kim was praised equally among Japanese composers. He returned to Korea in 1942, and formed an underground group to study Korean songs.

In 1945, the year of the national liberation, Kim Soon-nam joined the renascent and sparkling cultural life in Seoul, however, like many other intellectuals, he soon became disillusioned.

Seeing the chaotic circumstances and the food shortage in the provinces, and the general dissatisfaction with the American military government, which was the official ruling body of South Korea at that time, Kim became a supporter of the communists.

One of his compositions was the “Song of the People’s Resistance” (Inmin Hangjaengga), with lyrics written by the famous Korean poet, Yim Hwa, who later also moved to the North.

The song became well known soon, and it was sung during the uprisings in Daegu, Yeosu and Jeju Island. Because of the incendiary music, the authorities decided to arrest the composer, who escaped to save his own life.

Despite his sympathy toward the left, Kim received a scholarship from the Music Academy of the West in Santa Barbara, California, in 1948. The opportunity was given by Mr. Ely Haimowitz (1920-2010), who was a chief adviser of the cultural department in the American military government in Seoul.

But Kim, who was living in a hiding place at that time, couldn’t accept the opportunity, and he seemed likely to have already turned definitively to the communists.

Finally, he moved to North Korea the same year he became a director of the composition department at the Pyongyang National Music School.


Meeting with Hungarian envoy
According to an archive Hungarian diplomatic report, written in Pyongyang in 1952, the top representatives of the North Korean cultural sphere participated in the May Day celebration at the Hungarian hospital.


The institution was operated by the Hungarian state, and it was located in Mangyongdae at that time. Kim Soon-nam was one of the invited intellectuals at the celebration, along with the aforementioned poet Yim Hwa and another famous poet, Kim Kwi-ryon.

In his report, the Hungarian envoy, Mr. Karoly Pasztor, introduced Kim Soon-nam to the Foreign Ministry in Budapest as the ”greatest composer” in Korea, who was serving as the vice chairperson of the DPRK’s [Democratic People’s Republic of Korea] Musicians Association at that time.

The Hungarian envoy sent Kim’s photo to Budapest, which remained in the National Archives of Hungary for decades.

According to the envoy, Kim was introduced to him by the Korean vice director of the hospital, Major Hwang Su-bong, who was also an amateur musician, could play the piano very well and had good singing skills.

Kim asked the envoy to send him sheet music by those composers and other contemporary Hungarian musicians. Kim was deeply interested in the Hungarian folk songs, particularly the ”revolutionary” ones.

Kim also talked about his plans to promote the music of Bartok and Kodaly under the umbrella of the DPRK’s Musicians Association. 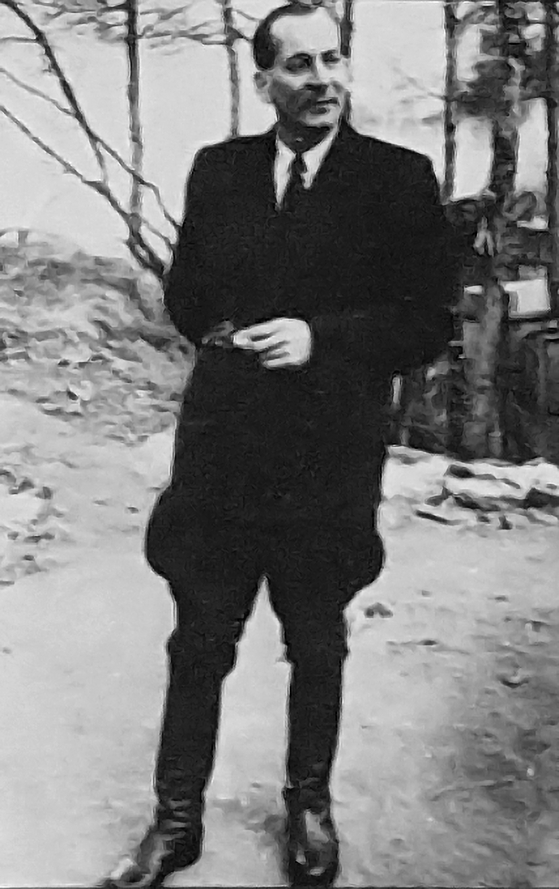 According to the envoy’s report, this cooperation seemed very fruitful for both sides, and the envoy asked the ministry in Budapest to send him the sheet music, books about the Hungarian musicians written in Russian or German and LP records.


Hard work in the Sinpo shipyard
The Hungarian envoy told Budapest that the cooperation wouldn’t be unilateral, because Kim Soon-nam agreed that he would send his works to the Hungarian legation, particularly what he composed in South Korea between 1946 and 1948.

It seems that his works were transferred to Budapest safely, because Kim Soon-nam’s name appeared soon in Hungary.

According to the archive newspapers, the aforementioned ”Song of the People’s Resistance” was played in Budapest by the North Korean art ensemble in September 1951, and his other pieces, such as the ”Partisans of Jeju” and ”Song of the Watchman” were sung by a Hungarian choir in July 1952.

The Hungarian envoy, Mr. Karoly Pasztor, hoped that the cultural ties would expand in great volume through the relations with Kim Soon-nam and the aforementioned poet Yim Hwa.

However, both of them were purged during the internal campaign against the communists who came from the South. Yim Hwa was executed in 1953, and Kim Soon-nam lost all of his official posts.

In Hungary, his composition was played for the last time in the autumn of 1953. However, the name of the purged composer appeared one more time in an archived Hungarian diplomatic report, which was written in Budapest in April, 1956.

The vast majority of the writers and poets who had moved from the South to the North before the Korean War, were mentioned by the chargé d’affaires, including Kim.

The North Korean diplomat also asked to recall the books and works that had already been translated and distributed to bookstores and libraries.

A few weeks later, the 3rd Congress of the Workers’ Party of Korea was held in Pyongyang. According to the Hungarian diplomatic report, one of the leading party officials explained that ”some of our artists” were fans of the Western European music, instead of paying enough attention to the Korean traditions.

Probably, this indirect criticism was directed at the purged composer.

In the second half of the 1950s, Kim Soon-nam was transferred to the shipyard of Sinpo in South Hamgyong Province. According to one source, he was responsible for thawing the resin in the factory. The exact place and time of his death is still unknown.

However, reminiscences certify that Kim Soon-nam was respected by various contemporary musicians.

Discussing Kim, the Russian composer Dmitri Shostakovich said that “there is such a genius in the East,” while the Armenian composer and conductor Aram Khachaturian said Kim, “He is a man from whom I have something to learn.”

By Mózes Csoma, Ambassador of Hungary to Korea