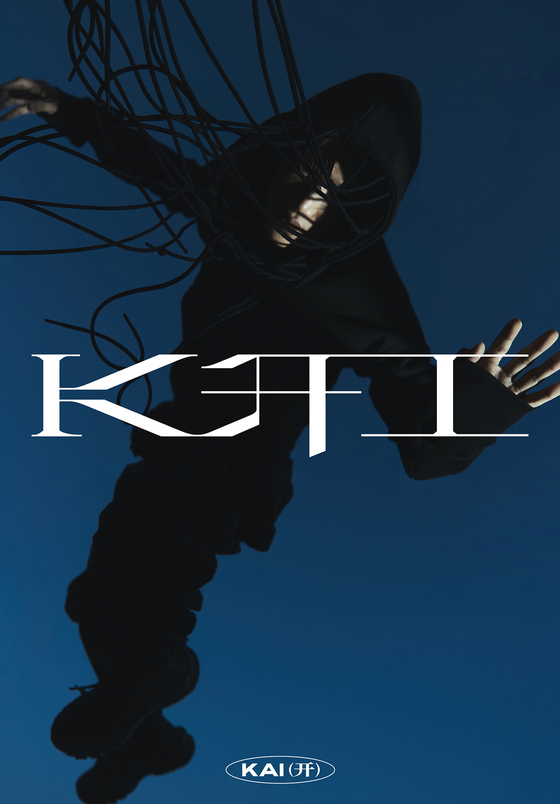 "Kai's first solo album 'KAI' will drop on Nov. 30, with six tracks," SM wrote in a release. Each has "its own unique vibe to please music fans."

As Exo's main dancer, Kai is well known for his dance skills, stylish visuals and sense of fashion.

"Having sported his talent not only in music but also acting in dramas and taking part in entertainment shows as well as in the fashion industry, we look forward to what he will bring as a solo artist," SM Entertainment said.

Kai debuted with Exo in 2012 and joined forces with the members of other boy bands in the SM Entertainment stable to form SuperM last year.

Orders for "KAI" will be taken starting today.