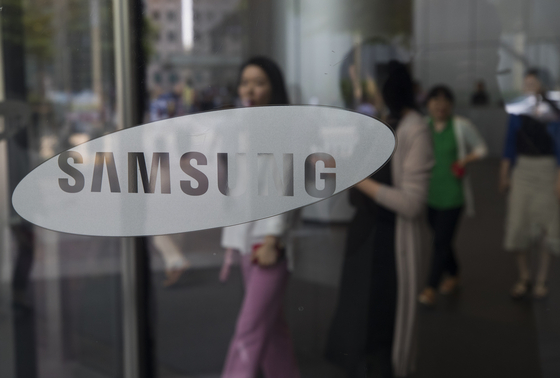 
Financial affiliates of Samsung announced Thursday they would pull out of coal financing amid growing criticism from environmentalists and institutional investors both home and abroad about their deep involvement in fossil fuel projects.

Samsung Life and Samsung Fire & Marine Insurance said they would not make indirect investments such as purchasing corporate bonds issued to finance the construction of coal-fired power plants or making loans to them. The latest policy adds to existing guidelines announced back in June 2018 when the two insurers pledged not to make new investment or refinance projects related to building plants powered by fossil fuels.

Samsung Fire & Marine Insurance, the non-life insurance unit of the IT behemoth, also said it would not underwrite insurance for damages related to coal-fired power plant projects from now on.

“We will fortify policy to phase out fossil fuels in a pre-emptive move to respond to climate changes such as global warming,” the five financial units of Samsung said in a joint statement Thursday.

Samsung Securities and Samsung Asset Management said they have set up new guidelines for operating funds, exempting projects related to coal mining or building coal power plants, but focusing more on projects related to the environment, social and governance, known as ESG.

The new guidelines will be applied from December.

The financial companies said they would expand investment on renewable energy and electric vehicles.

The new direction will be reported to board meetings scheduled for next month.

The declaration comes amid growing criticism from environmentalists in Korea after one of the nonprofit organizations issued a report last month saying that Samsung's financial affiliates have been the heaviest coal financers in the country for the past 12 years.

The report, issued by the Korea Sustainability Investing Forum, said that Samsung Life and Samsung Fire & Marine Insurance financed a total of 15 trillion won ($13.5 billion) in coal-related projects between 2009 and 2020 as of June, including construction of 40 coal power plants. That is a quarter of all such financing by domestic financiers during the same period. KB Financial Group came in second with 6.3 trillion won.

Following the report, Samsung C&T, a construction unit of the conglomerate, declared its exit plan from coal-related projects, pledging to not participate in new projects related to power plants fueled by coal, although it would not withdraw from existing projects including Vung Ang 2, a $2.2 billion project in Vietnam with the state-run Korea Electric Corporation (Kepco).

Samsung C&T's participation in the project have been luring criticism from the construction company's institutional investors including KLP, Norway's biggest pension fund, APG Asset Management, a Dutch pension fund, and the MP Pension from Denmark.

KB Financial Group in September already declared its coal phase-out policy, becoming the first Korean financier to do so. It said it would suspend financing coal-related projects and purchasing related corporate bonds.