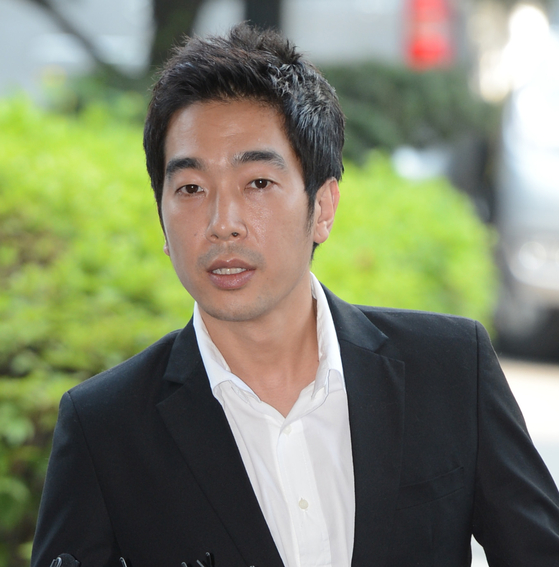 
Ko Young-wook, a former singer and actor who served time in prison after being found guilty of raping and sexually harassing underage girls, attempted to open an Instagram account on Friday, prompting an immediate backlash from Korean netizens.

“It took a while for me to come back and say hi,” Ko said in a now-deleted Instagram post.

“I have been cut off from the world for about nine years and I can’t live like that as long as I live, so I’m cautiously trying to communicate with the world.”

Alongside the message, Ko posted a photo of himself from when he was part of '90s K-pop group Roo'ra.

Tweets calling for the account to be deleted slammed Ko for attempting to return to the entertainment scene and for attempting to do so without acknowledging why he had been "cut off from the world for about nine years" or apologizing for his crimes.

Ko was found guilty for sexually assaulting and harassing three underage girls on five occasions between 2010 and 2012 in an officetel in Seoul and in his car. The Supreme Court in 2013 ordered him to serve two years and six months in prison and to wear an ankle monitor for three years after he was released.

Ko was released from prison in 2015 and wore the ankle monitor until 2018.

Ko's short prison term and his apparent attempt to return to public life have angered many Koreans as society continues to grapple with the country's infamously lenient sentencing for rape and sexual abuse crimes, including attacks on minors.

The issue is especially prevalent at the moment as Cho Doo-soon, imprisoned in 2008 for raping an eight-year-old girl, is due to be released soon. According to local media reports, the victim's family has been forced to move away from Ansan, Gyeonggi, where the attack happened because Cho will be allowed to return there when he is released.