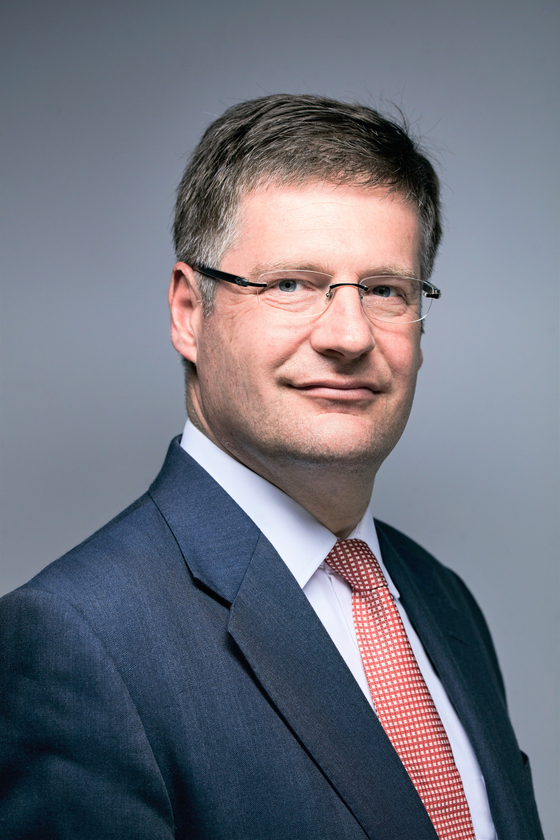 This is the first time Hyundai Mobis has appointed a non-Korean to a division outside of R&D. He is expected to expand the spectrum of Hyundai Mobis’ clients, which is currently concentrated on Hyundai Motor and Kia Motors.

Maschka has served 30 years in the auto industry, having worked for global carmakers and suppliers such as Volvo, Mercedes-Benz, Bosch and Continental. Most recently, Maschka served as the founder and CEO of AMA-Advisors, a mobility consulting firm.

Maschka has led sales and purchasing teams at Volvo, Gilly and Valeo, among others.

“Mr. Maschka will lead and expand the division to receive orders from European, North American and Chinese automakers by taking advantage of the current transformation of the automobile industry towards connected autonomous and electric vehicles,” the Korean auto parts company said in a release Sunday.

Hyundai Mobis secured more than $1 billion worth of orders from non-Hyundai or Kia clients for the first time in 2016. Last year, the figure rose to $1.7 billion.