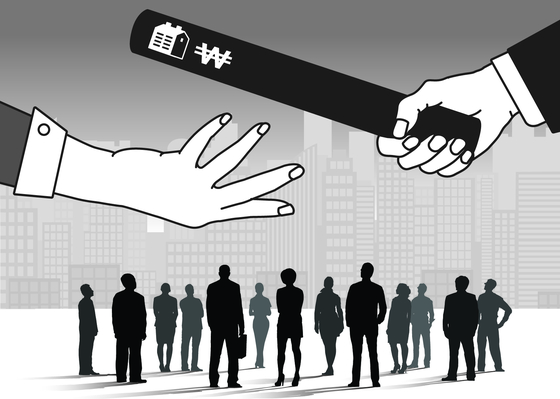 
Lee Bomee took over Samik Dairy & Food five years ago, a 33-year-old dairy company founded by her father. She wanted to prove to everyone she was more than just a lucky successor, and poured in investment funds and aggressively upped the plant’s capacity.

Despite her success, the burden of a massive inheritance tax hangs over her head. The company was valued at 15.6 billion won when she first took over. While she was able to avoid the worst—having to pay 50 percent of the company as inheritance taxes due to a special government program—she must maintain the headcount to keep the benefit.

For small companies, part of the tax can be waived, but the reduction must be paid back if the number of employees is reduced any time in a decade. 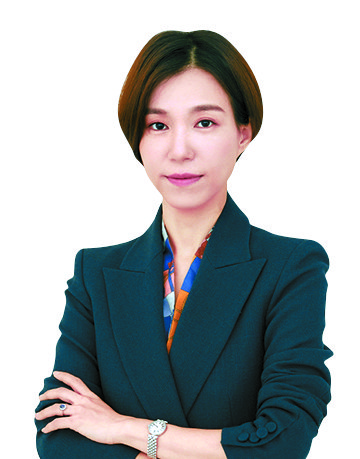 “It’s a challenge for us,” said Lee. “We have to keep a certain headcount of employees every year for the next 10 years, meaning we have to constantly hire people to keep the numbers even if they put a burden on our operations. It’s an issue because small- and medium-sized companies like us are vulnerable to external factors.”

She’s not even getting a break during the pandemic. Lee has to hire new people every year or otherwise pay back all the inheritance tax benefits given by the government.

Amid mounting complaints from small companies, the government lowered the requirements to maintain employment from seven to 10 years — but this only applies to newly granted exemptions.

“We need more time and effort to hire people because we are a small company and people avoid working in such places, and we can’t afford that,” said Lee.

In 2016, laws were changed and small company CEOs now only have to meet one of the two requirements to receive inheritance tax deductions — maintain a certain number of employees or maintain the payroll total. But even with the changes, Lee and other small company owners say it still remains a burden that prevents small companies from hiring new people.

Lee is not the only one who has something to say about the government’s rigid inheritance tax system.

Kim So-hee, the 41-year-old who will someday inherit Dream Office stationery company, says she’s baffled about how to plan for the huge inheritance tax while trying to keep the business afloat since the pandemic. 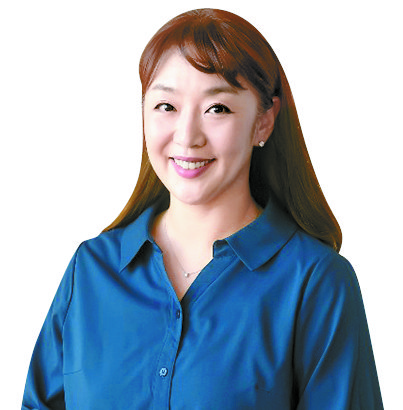 “I feel distressed having to worry about inheritance taxes when sales are plummeting from low demand for stationery items since the pandemic,” she said.

While Kim dreams of helping other second-generation CEOs succeed in family businesses, and grow their enterprises into longstanding businesses, even she was unable to commit much time to estate planning.

“I was busy with work and could not spare any time to prepare for succession,” said Kim. “We just have to take care of each task as they come. There’s no time for us to plan ahead. That’s the reality successors of family businesses go through.”

Second-generation owners raised concerns they might have to give up their company entirely if they fail to meet the government’s requirements to receive tax benefits and will have to pay up to 50 percent of inherited assets as taxes.

“We’ve received more requests from founders of small businesses visiting our firm to sell off their company to someone else out of worry their enterprise might vanish away during inheritance,” said one attorney from a local law firm.

Finding a professional CEO to take over the company might be easier said than done, according to experts, as many SME founders hold their personal assets and property as mortgage to continue the business.

“It would be great to have a professional CEO who’s willing to take the risk and bet their personal assets as mortgage to keep the company, but that’s not how things work in real life,” said Kim. “It is unfortunate that the public thinks second-generation CEOs like me receive free wealth without any effort.”

“Not all companies are like Samsung,” said Wang Yong-rae, 65, the CEO of Kingsco, a manufacturer of cheese and panko, breadcrumbs used in making fried food.

“Big companies already have a stable system, and continue operations without many hitches even with major management changes. But for companies like us, the CEO needs to take care of every little detail. I can’t imagine anyone else but the owner’s family members who will be willing to take on my role, as the return is not as much compared to the time and effort spent on the job.”

Nail clipper maker 777 is a typical example of a company that went downhill after it was sold to a professional CEO to avoid inheritance tax burdens. Its sales shrunk by almost a half from 30 billion won in 2003 to 17 billion won last year. 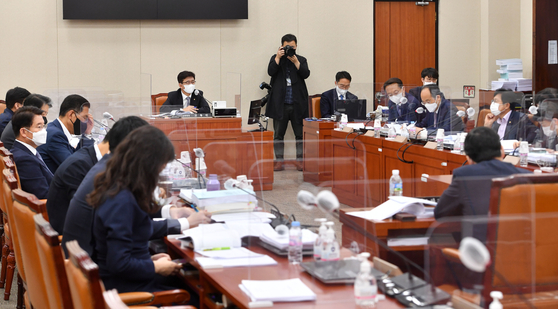 
Law experts have echoed the arguments made by company owners and said lawmakers should consider the unique management system where CEOs are much more involved in company affairs than at larger counterparts.

“A founder’s will to hand down as much wealth as possible to their families can be a motivation for success,” said Lim Chae-woong, a lawyer from Bae, Kim & Lee LLC. “This could contribute to the economy; a positive aspect which lawmakers should keep in mind when revising laws on inheritance tax.”

“The current 50-percent inheritance tax is aimed to redistribute wealth, but the reality seems to be doing the exact opposite,” said Democratic Party lawmaker Yang Hyang-ja. “Laws should be revised so that subjected individuals can pay their inheritance taxes with pride, instead of trying to find loopholes and avoid paying them as much as possible.”

Experts suggest the government extend the date of payment until the company’s successor decides to sell off all their family property, or provide a low-interest fund long term and hold the individual’s company as security until the owner finishes tax payments.

“Australia and Sweden impose the inheritance tax only after a successor decides to sell off the company he or she inherited, and the same system should be applied to Korea as well,” said Lim Dong-won, a researcher at the Korea Economic Research Institute.

Not everyone is on board with relaxing inheritance tax laws.

“Inheritance tax is the only system that can level the economic playing field in society, and therefore should remain,” said Oh Sae-hyung from the Citizens’ Coalition for Economic Justice. “There are already tax benefits in place for successors of small- and medium-sized enterprises. I am against opening any discussions to expand such benefits.”

“Society respects start-up founders. But for people like me, who are CEOs of manufacturing companies, the public seems to think we are people who ditch work and live life in a fast lane with all our wealth, which is not really the case,” said CEO Lee.

Others claim the inheritance system itself should change, along with the inheritance tax laws, to promote succession of family businesses. Because around 27 percent of CEOs at such companies are now over 60 years old, they are desperately in need to be replaced by younger CEOs.

“Inheritance happens when a former CEO passes away and can be a confusing and abrupt process for the successor,” said Shin Sang-chul, a researcher from the Korea Small Business Institute.

“It is time we start discussions on how to revise the inheritance system, which comes before a CEO passes away,” he said.