11st could start carrying Amazon products from next year

11st could start carrying Amazon products from next year 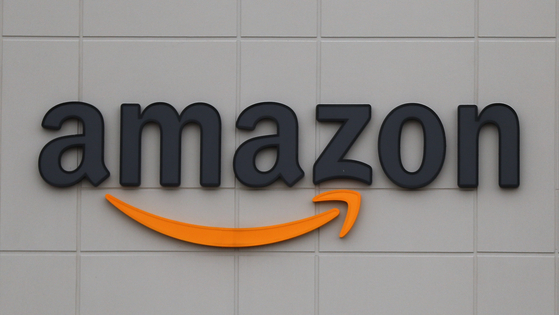 
Amazon has partnered with SK Telecom to directly ship products to Korean consumers.

SK Telecom announced Monday that under the partnership, Korean consumers will be able to purchase Amazon products on the 11st website.

According to local media reports, the service could be available next year. SK Telecom, Korea’s largest mobile telecom provider and the operator of e-commerce website 11st, declined to confirm the details.

As part of a partnership signed between the two companies, Amazon was also promised pre-emptive rights to obtain stock in 11st after it goes public.

“SK Telecom signed an agreement with Amazon for equity participation — under which Amazon will have pre-emptive rights to purchase shares in 11st if certain conditions are met in [11st’s] business performance,” the telecommunications company said in a Monday statement.

In other words, the exact number of shares Amazon will buy will depend on 11st’s sales performance until the initial public offering, explained an SK Telecom spokesman.

Having spun off from SK Telecom in 2018, 11st has not yet gone public although company executives have publicly said that they plan to.

At the moment, Amazon does not directly operate an e-commerce service for Korean consumers. The businesses present in the country are the cloud computing unit Amazon Web Services and Amazon Global Selling, which helps Korean companies sell products on its online marketplace, but not to Korean consumers.

The Amazon website was made available in the Korean language last year, but there is no workforce to provide after service or respond to inquiries from domestic users. Due to tax clearance procedures, language barriers and uncertainties in shipment schedules, Korean consumers tend to rely on agencies that act as middle men to purchase goods from Amazon.

One possible scenario is Amazon using 11st’s storage facilities to domestically store products frequently purchased by Korean consumers. Details of the service will be disclosed, the two companies said, as soon as they are prepared for launch.

“11st shares our mission of customer obsession,” Amazon said in a statement. “Through this partnership, we hope to offer the differentiated experience of purchasing Amazon products to Korean consumers.”

SK Telecom stressed that the deal with the world’s largest e-commerce company will accelerate its existing initiative to turn 11st into a “global retail and logistics platform.”

As of 2019, 11st was Korea’s fourth largest e-commerce operator with a 6 percent market share, behind Naver Shopping, Coupang and eBay Korea which runs Gmarket and Auction. After seeing losses in the year’s first half, 11st’s third quarter performance saw a turnaround of 1.4 billion won ($1.3 million) in operating profit and 135.7 billion won in revenue.

“SK Telecom has been developing a subscription service that not only makes use of 11st but also [over-the-top (OTT) service] Wavve and security service provider ADT Caps. The deal may create changes in its original plan to become closer to Amazon Prime,” said Kim Joon-sop, KB Securities analyst in a Monday report.

“Amazon Prime Video is the fourth largest OTT provider in the United States. It might create synergy with SK Telecom’s Wavve as well,” Kim added.