Film festivals to shine a spotlight on Czech, Spanish directors

Film festivals to shine a spotlight on Czech, Spanish directors 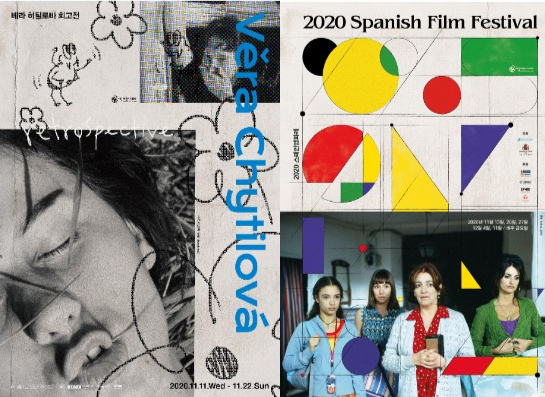 Posters of Czech and Spanish film festivals at Cinematheque Seoul Art Cinema in central Seoul, which will be held through next month. [CINEMATHEQUE SEOUL ART CINEMA]


Cinematic masterpieces by pioneering film directors including Věra Chytilová and Pedro Almodóvar are being screened through next month at the Cinematheque Seoul Art Cinema in central Seoul.

Through Nov. 22, the Czech Embassy is hosting a festival dedicated to Chytilová (1929-2014), a director known for her avant-garde and new wave films in the 1960s, many of which were banned by the government. 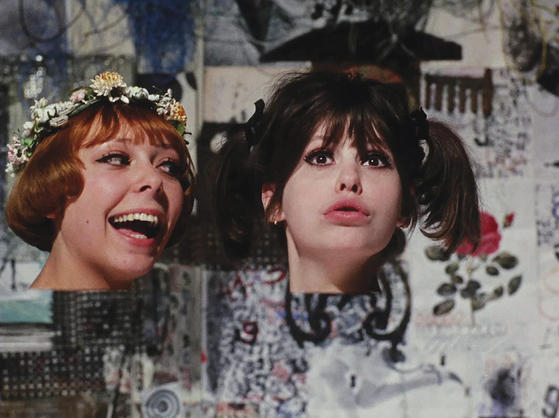 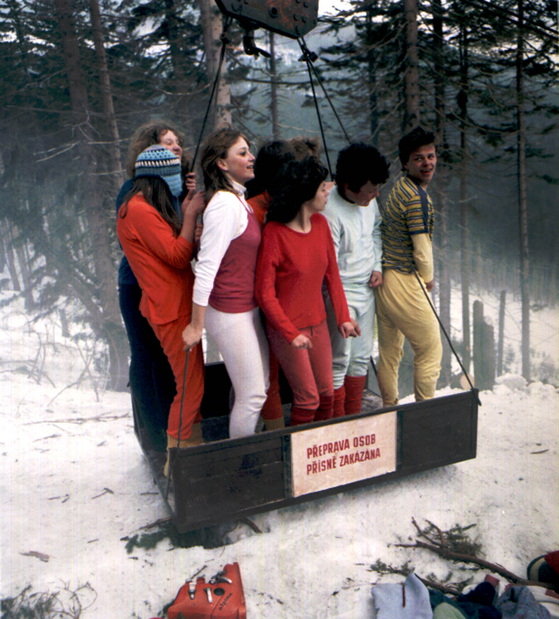 
“After studying philosophy and architecture briefly in college, Chytilová graduated from FAMU [the Film and TV School of Academy of Performing Arts in Prague] and began working as a film director in her mid-20s,” Seoul Art Cinema said in a press release. “While facing the dark reality, especially the hidden shadows of post-war Czech society, where rapid industrialization took place, the film style that mixes fiction and non-fiction came to define the Czech New Wave in the '60s. Through her works such as ‘Daisies' and ‘Fruit of Paradise,’ she asks philosophical questions about ironies of human nature, and through ‘The Apple Game’ she raises questions about patriarchal society and the reality women face.”

The Embassy of Spain is also hosting a film festival at the Cinematheque Seoul Art Cinema, dedicated to the 70th anniversary of ties between the European nation and Korea.

Opening on Nov. 13 with “While at War” by Alejando Amenábar, the film festival will screen several award-winning works from Spain every Friday at 7:30 p.m., through Dec. 11.

Slated for screening on Friday is “1898: Our Last Men in the Philippines” by Salvador Calvo, a war drama depicting the Siege of Baler from 1898 to 1899, where just 54 Spanish soldiers defended themselves in a church in the Philippines against revolutionaries in the nation.

“Volver” a mix of comedy and drama starring Penélope Cruz, will be screened on Nov. 27, followed by “The Realm” by Rodrigo Sorogoyen on Dec. 4 and “Cell 211” by Daniel Monzón on Dec. 11.

“Movies have the unique power of searching for new possibilities whilst uncovering the darkness of realities, and the films selected for the ‘2020 Spanish Film Festival’ raise some direct questions about the history of Spanish society,” Seoul Art Cinema said in its statement. “For instance, Calvo's ‘1898: Our Last Men in the Philippines’ is based on a true story that took place in the Philippines, which was a colony of Spain in the 19th century, and Sorogoyen’s ‘The Realm’ tells a story of a politician implicated in a corruption case.”