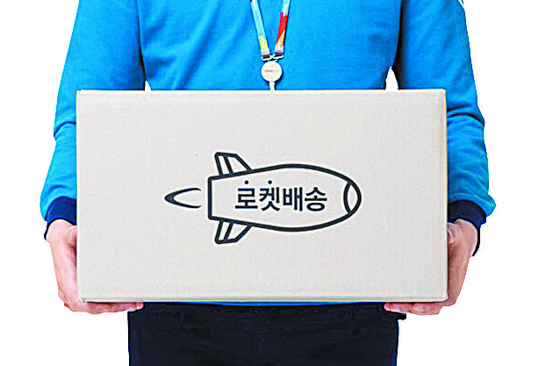 
Coupang generated the third-largest number of jobs in Korea in the third quarter after Samsung Electronics and Hyundai Motor, according to data provided by the National Pension Service and industry tracker CEO Score.

The number of people registered to the National Pension Service showed Coupang generated 43,171 jobs as of the third quarter. It moved up a rank from fourth after LG Electronics in the second quarter.

Many of the jobs were created from its fulfilment centers built for the e-commerce operator’s logistics services. As of July, the number of its delivery personnel, who are referred to as Coupang Friends, surpassed 10,000.

“Just like Samsung and Hyundai in the past period of growth, recently Coupang is uniquely achieving growth that entails job creation,” argued a spokesperson for Coupang in a statement on Tuesday. “Even in the future, [Coupang] will create quality labor through continued recruitment and investment.”

Last month, Coupang said it had submitted an application to the Korean government for a logistics license.

Recently, Coupang has been engulfed in a controversy over the death of a delivery worker from a distribution center in Chilgok, North Gyeongsang, last month. The family of the victim has argued that the death was the result of overwork. Coupang says the deceased victim worked an average 44 hours a week.