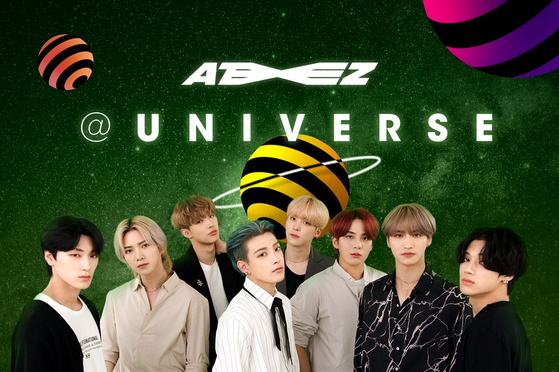 
Boy bands Ateez, The Boyz, girl group (G)I-DLE and singer Kang Daniel will join NCSoft’s fan platform Universe to be launched next year, which is a mobile platform that allows fans and artists to communicate through various channels, NCSoft subsidiary Klap, the operator of Universe, announced on Tuesday. 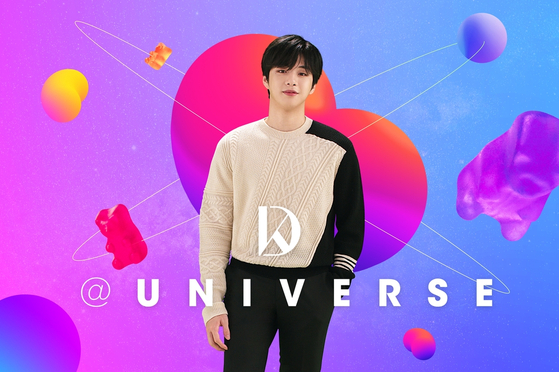 The online studio platform also allows fans to style a character and produce music videos using artists’ motion captures. There will also be Universe Originals, where new daily content will be updated that ranges from music videos to television shows.

Universe, which opened its preregister service for fans on Nov. 12, will be available in 134 countries early next year.

Klap previously announced that boy band Monsta X and girl group IZ*ONE will join the platform, and more artists are expected to join to tap into overseas markets.