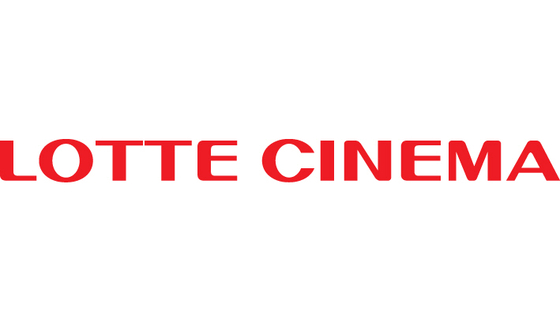 
Following in the footsteps multiplex chains CGV and Megabox, Lotte Cinema will raise ticket prices from next month as part of ongoing attempts to make its business viable in the middle of the pandemic.

Ticket discounts for the first row, Culture Days, and for people with disabilities, seniors, and patriots and veterans will remain the same.

The multiplex chain will also shut down some of its local and overseas branches. A total of 20 local branches most affected by the pandemic will shutter accordingly over the next two years. The chain is planning to completely withdraw from theaters in China, Hong Kong and Indonesia and reduce 20 percent of its branches in Vietnam.

Currently the chain is running 12 branches in China and Hong Kong, one in Indonesia and 47 in Vietnam.