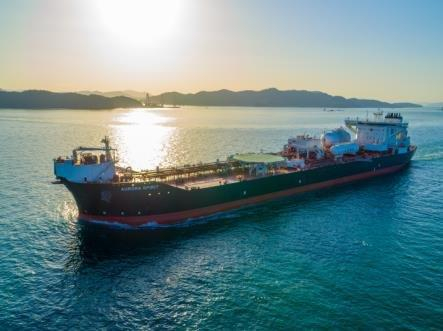 Samsung Heavy Industries has won a $2.5 billion deal with an undisclosed European shipper to supply vessel blocks and equipment.

It is the largest single vessel deal the shipbuilder has signed since its establishment in 1974, according to the company on Monday. The contract is expected to end in December 2025.

Samsung Heavy has secured orders worth $3.8 billion so far this year — achieving 45 percent of its annual goal of the year. Samsung Heavy’s total order backlog also rose to $21.1 billion from $19.9 billion at the end of June.

“We are pushing hard to succeed in making contracts regarding the signed letter of intents and additional orders by the end of the year,” said a spokesperson for Samsung Heavy in Monday’s regulatory filing.