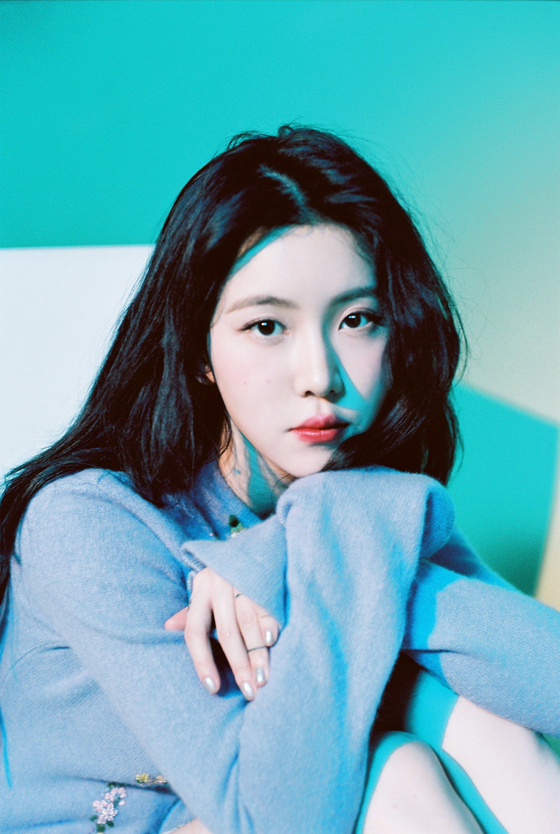 
Singer Baek Ye-rin will release her first new music in a year next month, dropping her second full-length album "tellusboutyourself" on Dec. 10.

According to her agency Blue Vinyl, Baek's new album will drop on the same date that her first full-length album "Every Letter I Sent You" came out a year ago, after she left her former agency JYP Entertainment.

The new album will show "the singer's broadened world of music that goes beyond her music from the past," according to Blue Vinyl.


She also participated in coming up with the photo concept and the overall visuals of the album.

"Not only did she write the song and lyrics for all songs, but she also participated in rearranging the songs more than ever before, to present works that show where Baek Ye-rin stands as a musician in the present day," the agency said.

Baek made her debut in 2012 as part of a duo named 15&, along with Park Ji-min, under JYP Entertainment. However the two have found more popularity as soloists, with some of Baek’s hit songs including “Across the Universe” (2015) and “Bye bye my blue” (2016).