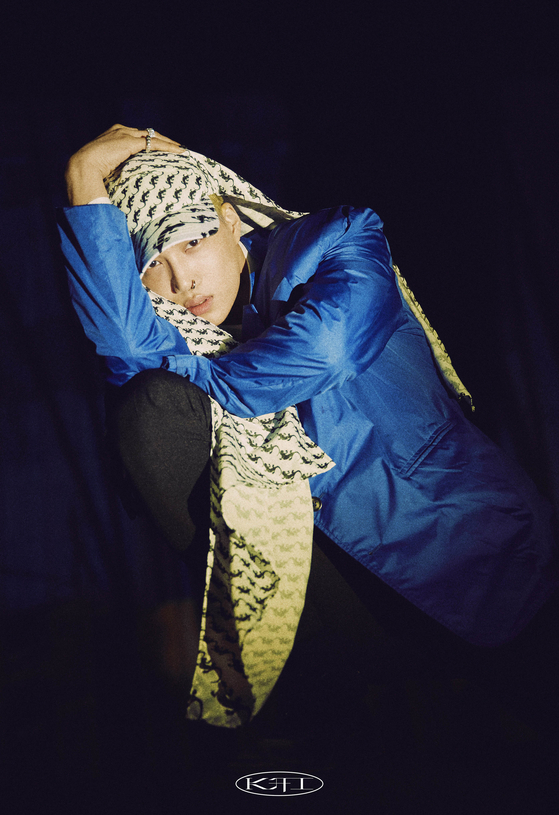 
Kai of Exo, who is set to drop his first solo album on Nov. 30, will be making a debut performance online on the same day through Naver Now’s live show “Party B.”

The portal giant announced Wednesday that Kai will be making his first-ever solo debut performance during the XR (extended reality, which encompasses other terms such as virtual reality, augmented reality and mixed reality) live performance on this month’s “Party B.”

An array of other K-pop acts will also be featured on the program, including Monsta X, Mamamoo, BtoB 4 U, GFriend and new girl group aespa.

“Party B” is Naver Now’s online program that introduces artists who made it to the weekly K-pop billboard chart every Monday at 9 p.m. On the last Monday of the month, the program holds an XR live performance featuring artists who made the list.