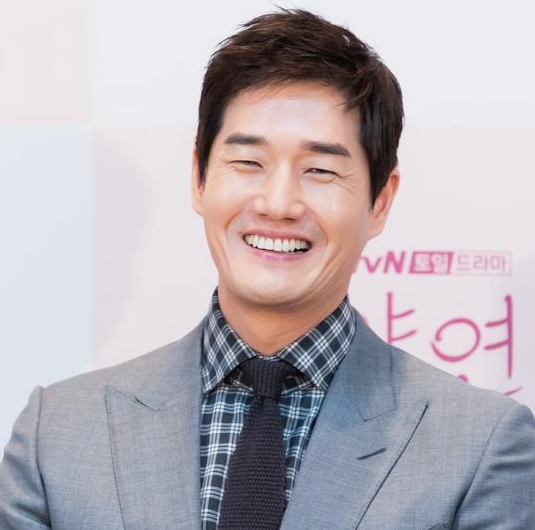 
Veteran actor Yoo Ji-tae announced that he’ll join the class of 2021 at Chung-Ang University’s Graduate School of Advanced Imaging Science to obtain yet another degree, this time a Master's in Film and Animation industry Policy Making and Planning.

On Wednesday, the 45-year-old actor shared a photograph of the test identification slip he used during the application process with a comment stating, “Even if I don’t have time, even if I’m already too old, even if it’s too late...” 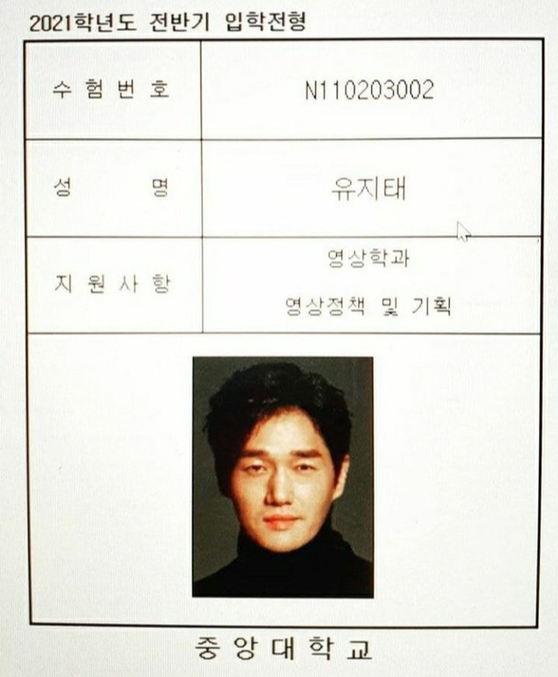 
Yoo has already earned several degrees including a bachelor’s in Theater Arts from Dankook University, a Master’s in film and Multimedia at Chung-Ang University’s Graduate School of Advanced Imaging Science, Multimedia & Film and another Master’s in social services at the Catholic University of Korea.