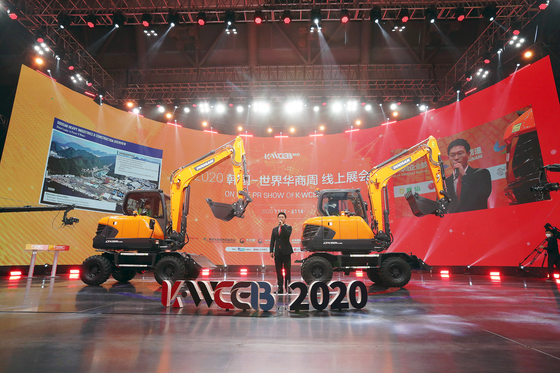 Doosan Heavy will be able to improve its financial structure using the stake in Doosan Fuel Cell and the issuance of new stocks scheduled for next month, according to Doosan Corporation in a statement on Thursday.

Doosan Heavy is also in the process of selling its shares in construction heavy equipment maker Doosan Infracore.