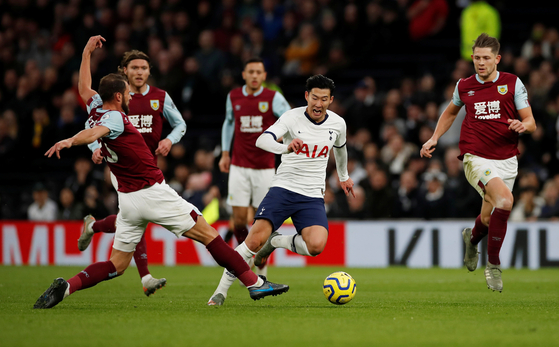 
Son Heung-min of Tottenham Hotspur and Ji So-yun of Chelsea F.C. Women have both been nominated as finalists in FIFA's The Best FIFA Football Awards 2020.

FIFA's The Best awards recognize footballers playing in leagues all over the world, making the nominations considerably more competitive than individual league awards like the English Premier League's Player of the Year.

Son has been nominated as one of 11 finalists for the 2020 FIFA Puskás Award, an annual prize recognizing the "best goal scored during the period from 20 July 2019 to 7 October 2020 inclusive, regardless of championship, gender or nationality."

Son has been nominated for his goal against Burnley last season. Son picked up the ball on the edge of the Spurs' penalty area and ran the entire length of the field, weaving his way through the Burnley defense, before hammering it home. Spurs went on to win the game 5-0.

"I think it is the best goal in my life," Son said at the time.

Son's masterstroke against Burnley will take on 10 other goals scored in leagues around the world, including national fixtures, like Shirley Cruz's goal for Costa Rica in a Women's Olympic Qualifying Championship against Panama, and domestic contests like Luis Suárez's goal for Barcelona against Mallorca in La Liga.

The award is named after Ferenc Puskás, the Real Madrid and Hungarian footballer active in the 1950s and '60s who is generally considered one of the sport's first great superstars.

While Son has been nominated for a single goal, Chelsea's Ji So-yun is one of 11 nominees for The Best FIFA Women's Player.

Ji, the all-time top goal scorer for the Korean national team, has played for Chelsea since 2014 and is now one of the most highly respected players in the Women's Super League. 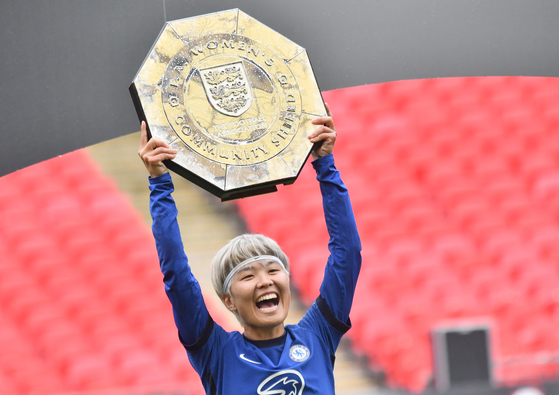 
In nominating her for best women's player of the year, FIFA noted that Ji has "won the league and cup double and the 2020 FA Community Shield with Chelsea," as well as pointing out that she was a nominee for the PFA Women's Players' Player of the Year. Ji also won the PFA award in 2015.

FIFA will announce three finalists for each category on Dec. 11 before announcing the final winners on Dec. 17.