Bureaucracy weighs in on AI, gives it a to-do list

Bureaucracy weighs in on AI, gives it a to-do list 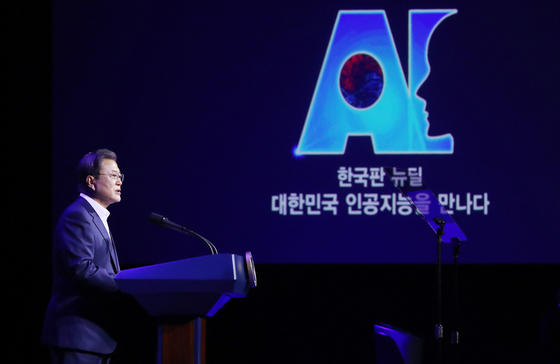 Isaac Asimov had his three laws.

Korea now has three principles, ten requirements based on those principles, consultation with different parties on the guidelines and principles and maybe some adjustments and amendments and the formation of governing body.

On Friday, the Korean government announced preliminary ethical guidelines for the use and development of artificial intelligence (AI).

The proposal is the first AI ethics standard set by the Korean government and will be finalized next month after consulting with interested parties.

The move came in response to a growing call to devise a national ethics standard for the advanced technology and ways to compensate for damages caused by it.

Though not legally binding, the proposal will act as a moral standard for AI, the Ministry of Science and ICT said in a statement.

Based on the principles, the guidelines list 10 key requirements that AI systems should meet.

The first criterion is to respect human rights, followed by the need to protect privacy.

The guidelines also require AI to endorse diversity and not generate damaging effects for humans.

The proposal also cites the advancement of common good and being considerate for the next generation.

So far, the absence of the guideline led institutions or companies to set their own standard.

Kakao issued an ethics protocol in 2018, while KAIST developed its own standard.

With different standards scattered across sectors, the National Assembly Research Service issued a report calling on the government to provide comprehensive guidelines for the use and development of AI in September.

“To come up with the standardized ethical guideline, the government should work with civic groups, academia and corporations,” it said.

It also raised the need to create a governing body tasked with assessing potential damage of AI and addressing negative effects.