The Hanwha Eagles announced the signing of two foreign pitchers on Sunday.

With the signing, Kingham will be returning to the KBO for a second year. In his first season in 2020 with the Wyverns, Kingham wasn’t able to perform at his best as he had to end his season after only two starts to undergo elbow surgery. Kingham picked up losses in both starts and has a 6.75 ERA. 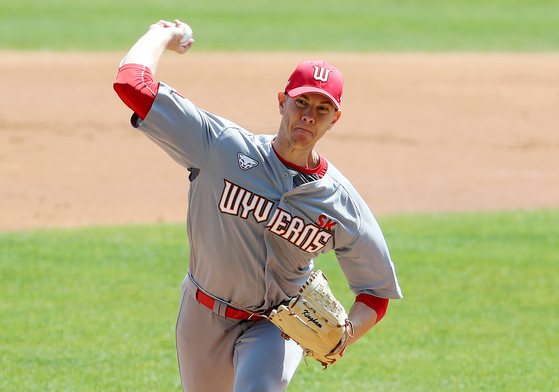 
Kingham was released by the Wyverns in July and underwent surgery. After checking that he is back in a healthy condition, the Eagles decided to sign the 29-year-old pitcher.

Along with Kingham, the Eagles also announced the signing of their second foreign pitcher: Ryan Carpenter. The Eagles and Carpenter agreed to a one-year contract at $500,000, which includes a $100,000 signing bonus, $300,000 in annual salary and $100,000 in options. 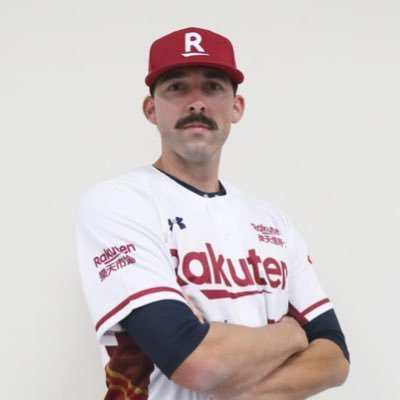 
Having had a brief career in the major league with the Detroit Tigers, Carpenter will be making his KBO debut after playing the 2020 season playing for the Rakuten Monkeys of the Chinese Professional Baseball League (CPBL) in Taiwan.

Carpenter made his major league debut for the Tigers in April 2018 but with a disappointing career 8.57 ERA with two wins and eight losses in the majors, he was quickly released by the Tigers in September 2019.

He then moved to the CPBL this past season. Looking at Carpenter’s career in the CPBL, he finished with a 4.00 ERA while picking up 10 wins and seven losses throughout the 2020 season.

The Eagles have been quick to sign their foreign players for next year. By signing two foreign pitchers, they have one more spot available for a foreign player on their roster. In the KBO, each team is allowed to sign a total of three foreign players — a maximum of two pitchers and one position player. 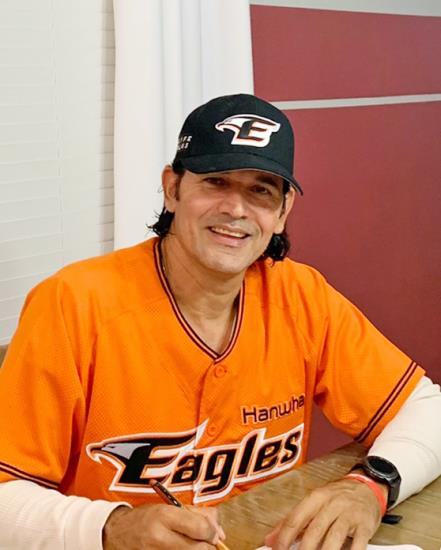 
Prior to the signing of the two foreign pitchers, the Eagles are going through some big changes as they’ve also signed the club’s first-ever foreign manager, Carlos Subero, formerly a coach for the Milwaukee Brewers, on Friday. The Eagles signed a three-year contract with Subero, and with the signing, Subero will become the fourth-ever foreign manager in the KBO.

The Eagles had a terrible 2020 season, finishing last in the regular season standing with 46 wins, three ties and 95 losses.