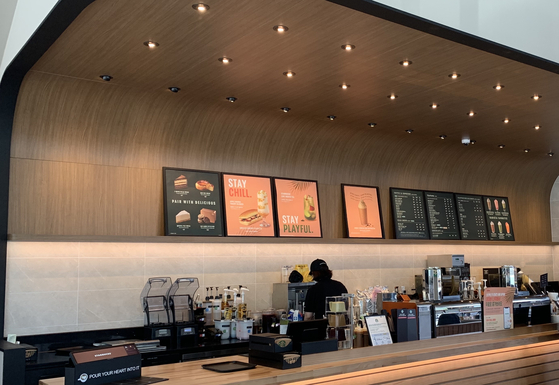 Posco is known for its development of cutting-edge future automobile parts such as ultra-lightweight Giga Steel for vehicle bodies and Hyper NO for eco-friendly electric motor production. With this competitive prowess in its pocket, Posco is aiming to meet the increasing demand from the public for more eco-friendly and sustainable options.

In line with this demand, Posco is taking a keen interest in wind power generation and wind turbine manufacturing. A single wind turbine can generate 490 GWh (gigawatt-hours) of electricity over its 20 years of service span while saving 230,000 tons of CO2 in comparison to the same amount of fossil fuel electricity generation. Considering this environmentally friendly aspect of wind power plants, it comes as no surprise that the Global Offshore Wind Report 2020 estimated that steel material demand in the wind power generation field will skyrocket from five million tons in 2020 to nine million tons in 2030. With its vast knowledge in steel development and production and determination to become a major steel supplier in the overseas green energy market, Posco is ready to face the change.

Apart from wind power generation, another green energy market in Posco is investing in is solar power energy. In particular in the solar panel manufacturing field, Posco’s rust-resistant steel PosMAC is proving its value. PosMAC is an alloy composed of zinc, aluminum and magnesium with an impressive rust-resisting characteristic that is five times greater than that of common galvanized iron. Its high resistance to chlorine and alkaline substances such as seawater and manure make it the perfect construction material for outdoor structures such as water towers and fences, coastal buildings, bridges and livestock housing.

One of the notable usages of PosMAC is for both the interiors and exteriors of some Starbucks stores. The PosMAC “wooden steel plate” with a touch of steel color printing technology was used in coordination with Starbucks’ distinctive design identity. Its plasticity and recyclable nature combined with rain and other contaminant resistance made PosMAC a perfect choice for Starbucks. As Posco and Starbucks are both moving toward a more environmentally-sentient approach, encouraging recyclable steel usage and promoting “green stores,” PosMAC’s future application and Posco’s green step forward makes a bright future likely.