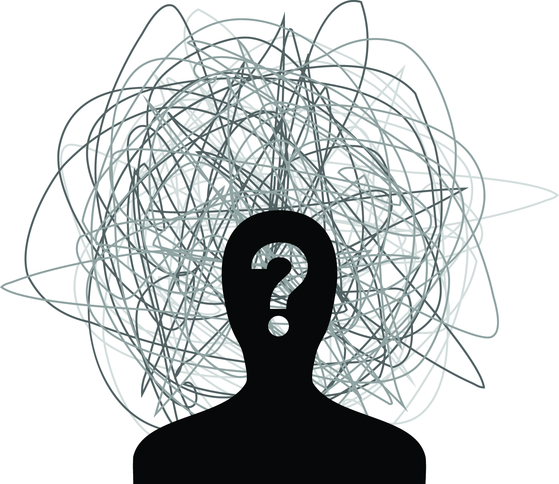 Relatively little is known about Aesop considering the popularity of his fables. Most people know he was a Greek man living in the 6th century B.C. While not much is known about Aesop, I have to acknowledge his insight into human nature and psychology. One of the most notable fables is the Fox and the Grapes. A hungry fox wants to pick grapes on the vine, but when he can’t reach them, he says he doesn’t want the fruit because it is sour.

American psychologist Leon Festinger (1919-1989) paid attention to this fable and studied how humans cope when they find out that their knowledge is different from reality. And he came up with the theory of cognitive dissonance.

Festinger focused on the aspect of “dissonance” rather than that of cognition. A notable example would be how a jobseeker, who fails to pass an interview, claims that he’s better off because the company will go out of business soon. When their confidence meets the reality of failure, psychological dissonance arises. It’s a kind of psychological law of inertia.

Having confirmed cognitive dissonance, Festinger thought that the process of resolving the dissonance was important when the direction of thoughts collided with experiences and opinions.

An equivalent of a huge psychological laboratory in the Moon Jae-in administration proves that the cognitive dissonance theory was right. Minister of Land Kim Hyun-mee declared that statistics could not be trusted after the government’s 24 sets of real estate measures to control soaring housing prices didn’t work. It is a typical denial of reality.

The case of Justice Minister Choo Mi-ae also fits this category. Choo attacked Prosecutor General Yoon Seok-youl for his alleged abuse of special activities allowance but kept mom when the same thing happened in her ministry.

President Moon oversees overall state administration but does not talk about such volatile issues. It is a psychological avoidance to get out of dissonance. Being generous to oneself and being strict to others is the only way to treat cognitive dissonance.

You can not look at everything in the world, even human nature, in black and white only, says the cognitive dissonance theory.

Don’t bury heads in the sand