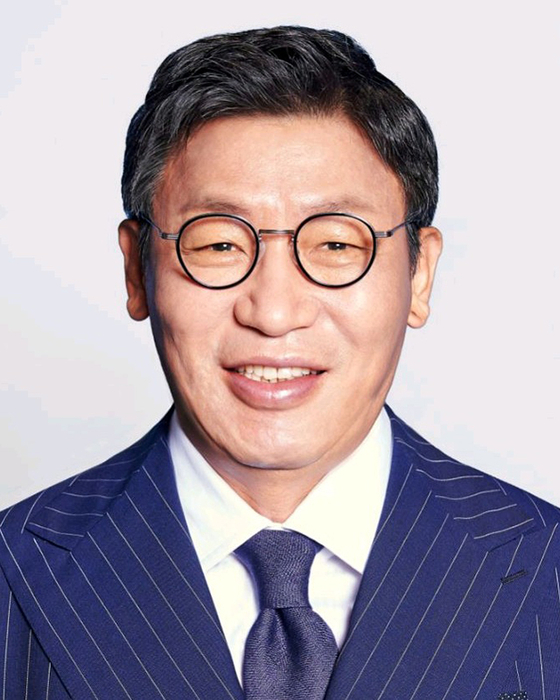 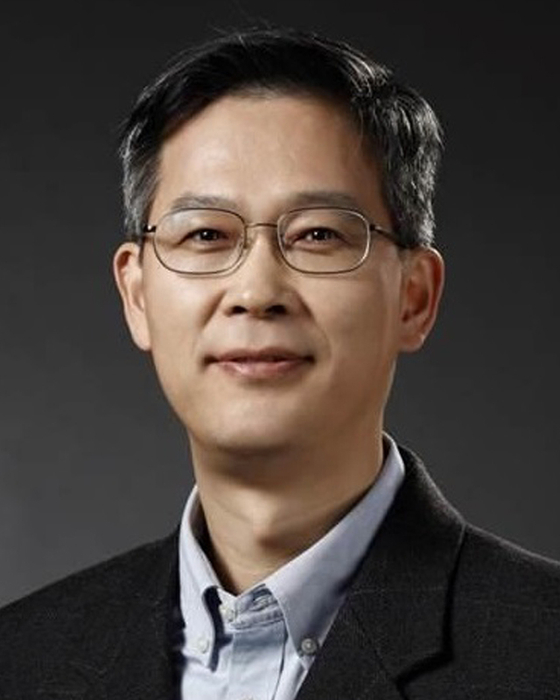 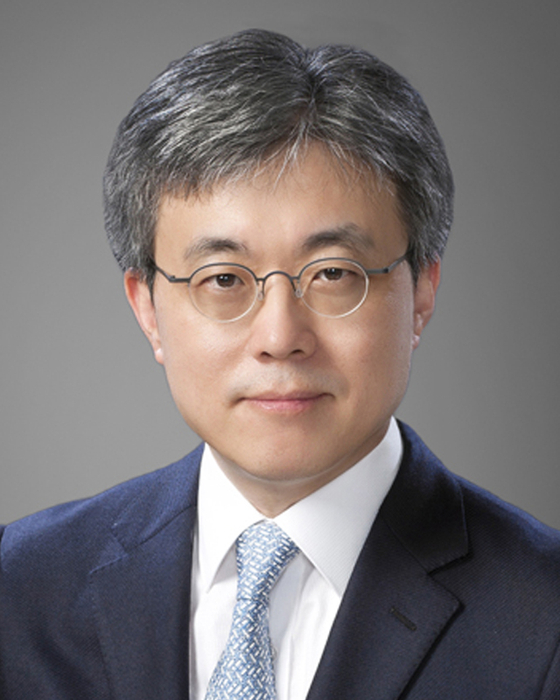 
Samsung Electronics promoted a trio of high-performing executives to president level in the consumer electronics and semiconductor divisions, acknowledging their feats in the respective business sectors.

Lee Jae-seung, who previously served as executive vice president of the digital appliances business, will become president of the division after successfully spearheading Samsung’s push to launch the Bespoke brand, which offers customized options for refrigerators and induction cookers.

The electronics maker noted that Lee is the first employee from that division to hold the president post.

“He took the lead in developing new premium line-ups during his previous positions as the head of refrigerator development division and digital appliances business,” the company said in a statement, “He is expected to fulfill the goal of becoming the top player in consumer electronics.”

Lee’s career centers around DRAM memory chips, as he took different roles in connection with the chip business, including designing, development and quality assessment.

Choi Si-young who formerly worked as executive vice president and head of Memory Manufacturing Technology Center was made president of the foundry business.

“Choi could draw on his experience of taking a leading role in key positions in chip business to build the basis for Samsung to become No. 1 in the global market,” Samsung said.

In the latest of promotions, some presidents are assigned with changed roles.

Jin Gyo-young, who previously held the role as president and head of memory business, will head the Samsung Advanced Institute of Technology, the company’s core research and development incubator.

Samsung Display, a panel maker 84.8 percent owned by Samsung Electronics, appointed Choi Joo-sun as the new chief executive officer. He was a vice president at the unit.

Choi will double as the head of large display business to oversee the supply of panels primarily for televisions.

Kim Sung-chul was promoted to president and head of the small display division.

Samsung Display sees the next year as the watershed moment to transition towards quantum-dot from traditional liquid crystal displays and pledged to commit 13.1 trillion won ($11.9 billion) into the advanced panel technology by 2025.