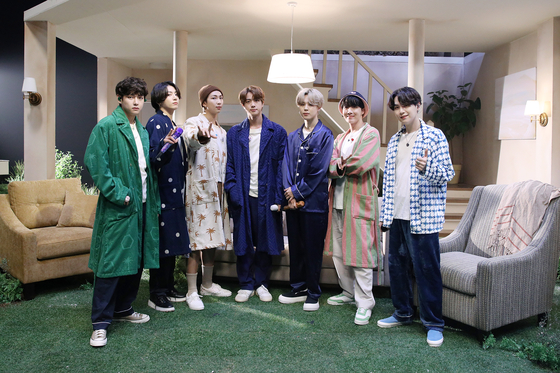 
K-pop act BTS has broken yet another record.

Billboard announced on Wednesday, a day after it revealed that BTS’s latest single “Life Goes On” debuted at No. 1 on Billboard’s Hot 100 chart, that seven of the eight tracks on the group’s latest EP “BE (Deluxe Edition)” made it to the Hot 100 chart. “Skit” is the only track that didn't make the list.

The U.S. entertainment media brand said not only is “Life Goes On” the first Korean song that’s sung predominantly in Korean to rank No. 1 in the chart’s 62-year history, but BTS achieved an unprecedented feat of debuting at No. 1 on both the Billboard’s Hot 100 chart and the Billboard 200 chart.