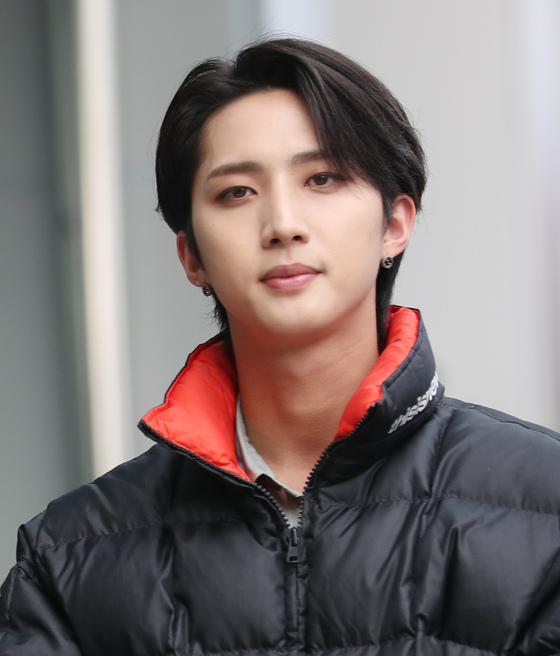 
The date for Hui, the leader of K-pop boy band Pentagon, to begin his mandatory military service has been pushed back, his agency Cube Entertainment announced Wednesday.

The agency said in a statement that Hui, who was supposed to enlist Thursday, is currently under self quarantine after taking part in a music show on Nov. 28, as another K-pop act who also took part was confirmed to have tested positive for Covid-19.

Hui was to begin his service with an Army boot camp for basic military training for four weeks and then serve as a public service worker.

Pentagon was also supposed to hold an online concert on Nov. 29 ahead of Hui’s departure, but that too had to be postponed as all nine members are under quarantine. The members were all tested for Covid-19 and their results came back negative, the agency said.