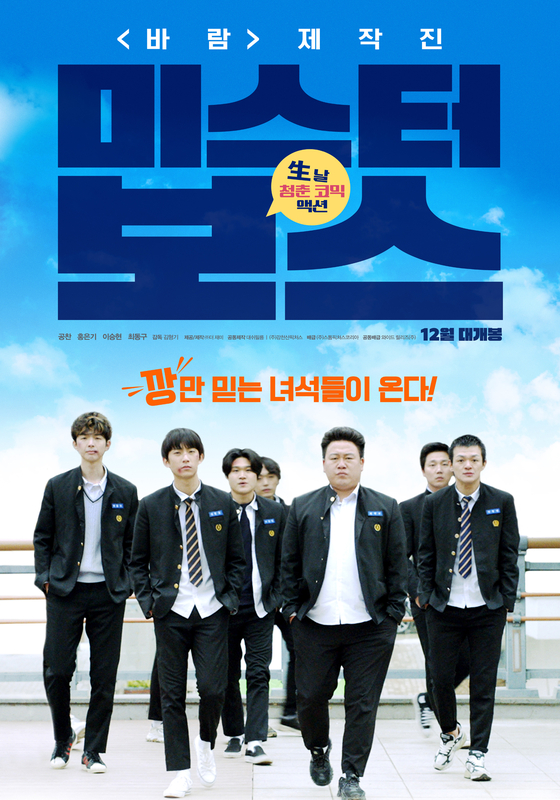 The film’s production company Storm Pictures Korea released a poster of the film on Wednesday and announced that the action comedy film will hit local theaters within this month.

Gongchan has been cast to play the lead role, a rebellious high schooler named Hyun-joon.

The K-pop singer already has acting experience after playing the lead role in web drama “Dear My Name” last year.

Other cast members for the upcoming film include Hong Eun-ki, Lee Seung-hyun and Choi Dong-gu.