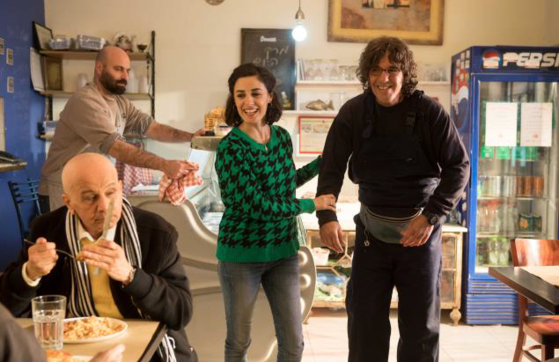 A scene from "Laces" (2018) starring Nevo Kimchi, far right, is one of the films to be screened at the Jamsil drive-in this Saturday at the Israeli Film Night hosted by the Embassy of Israel in Korea. [EMBASSY OF ISRAEL IN KOREA]


The embassy of Israel in Korea is hosting a film festival this Saturday at a drive-in theater in Jamsil, southern Seoul, featuring family dramas and comedies including “Laces" starring Nevo Kimchi and “Kicking Out Shoshana” starring Gal Gadot.

“The film night will kick off with the premiere screening of ‘Laces,’ a story of Gadi, [...] whose need for special care unites him with his biological father Reuven,” the embassy said in its statement. “The other films include ‘Hill Start,’ a comic drama that tells the story of the Geva family from Jerusalem and ‘Kicking Out Shoshana,’ a story of a football star who becomes a hero of the gay community.” 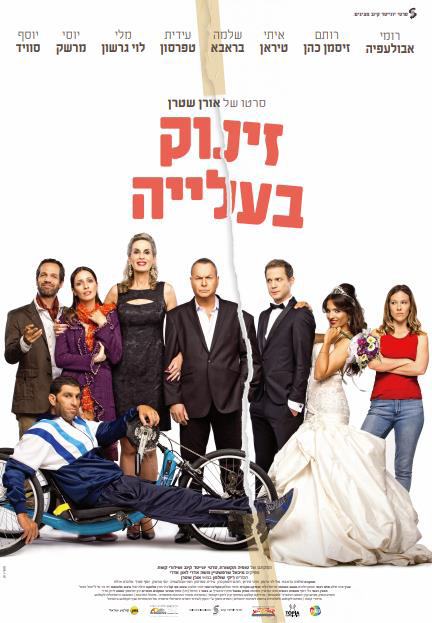 
“Laces” (2018), directed by Jacob Goldwasser, was nominated for the Ophir Award for Best Picture in 2018, and film critics have suggested that Goldwasser may have tied in his personal story to the film, as he is himself a father to a son who needs special care.

“Hill Start” (2014), directed by Oren Shtern and starring Israeli comedian Shlomo Bar-Aba, tells the story of a bourgeois family from Jerusalem imploding from within when the mother is left in a coma after a car accident, leaving a tough father, a passive son, a single daughter and a wedding to sort things out on their own. 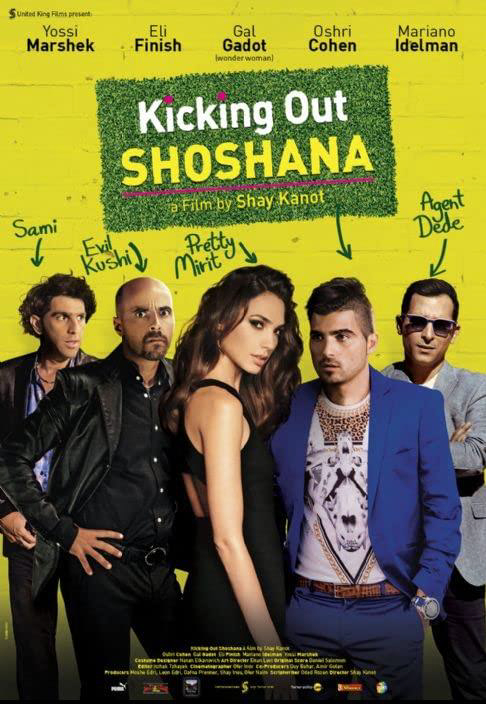 [EMBASSY OF ISRAEL IN KOREA]


The screenings are free of charge, but require registration online by Thursday at woorise.com/eventsofisrael/2020israel-movie-night. For more information on registration, the embassy can be reached at 02-3210-8500.

“The Israeli Embassy in Korea hopes that it will be an opportunity to introduce Israeli culture and life as well as a cultural event that Korean audiences can enjoy in a safe way during these difficult times due to the Covid-19 pandemic,” the embassy said.