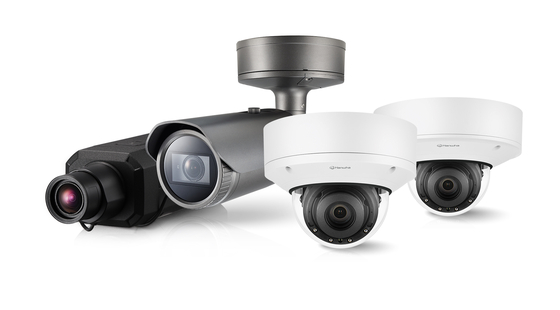 
Hanwha Techwin, a provider of security cameras and surveillance solutions, has extended its surveillance network to include a British nuclear power station and a bank in the United States.

Hanwha Techwin announced Friday that it installed around 50 CCTV cameras at the Heysham nuclear power station in Lancashire, England. CCTV cameras have also been installed at Wilson Bank & Trust in the United States, but the company said it can’t reveal the number installed due to security reasons.

The company, which is a subsidiary of Hanwha Aerospace, has installed more than 350,000 CCTV cameras around the world, including in Europe and the Middle East. Hanwha Aerospace is a defense industry unit of Korea’s Hanwha Group.

A spokesperson for Hanwha Techwin said in a statement that the company will do its best to ease concerns over security issues of domestic CCTV cameras.