Taeyeon to release new EP 'What Do I Call You' on Dec. 15

Taeyeon to release new EP 'What Do I Call You' on Dec. 15 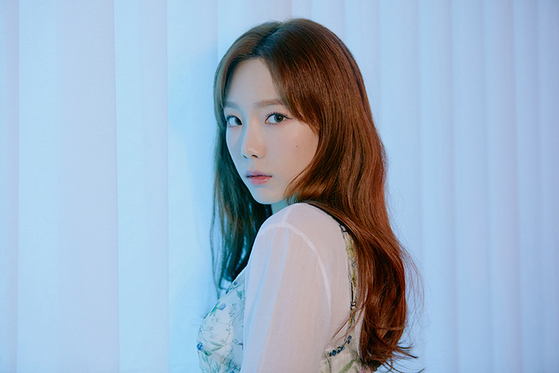 
Singer Taeyeon will release her new EP "What Do I Call You" on Dec. 15, according to a poster unveiled on Friday which also included details of content to follow.

Taeyeon's fourth EP will be teased with concept images from Dec. 7 up until the day of the release, while highlight clips of the music video will begin releasing on Dec. 10 until Dec. 14. 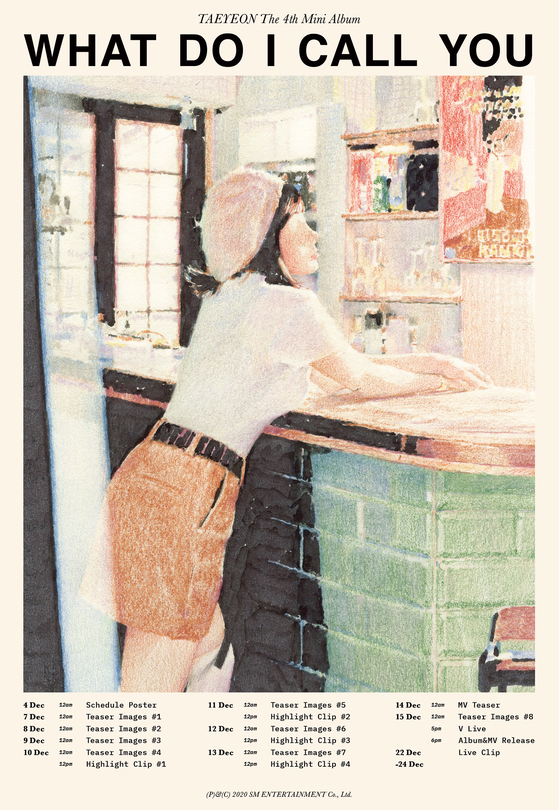 A poster image containing the schedule for Taeyeon's ″What Do I Call You.″ [SM ENTERTAINMENT]


On the day of the release, Taeyeon will sit down for a live streaming session on Naver V Live to countdown the hour until the album drops at 6 p.m.

The EP will feature six tracks that will each show Taeyeon's charms, according to SM Entertainment.

"What Do I Call You" comes a month after Taeyeon's Japanese EP "#GirlsSpkOut" which dropped on Oct. 30.

The dance-pop title track "#GirlsSpkOut" was pre-released on Oct. 1, proving a hit with its positive message encouraging girls to be proud of who they are and embrace themselves.

Taeyeon What Do I Call You GirlsSpkOut EP

This race isn’t what you call educational

Big Hit Entertainment releases 'What Do You Believe In?' video