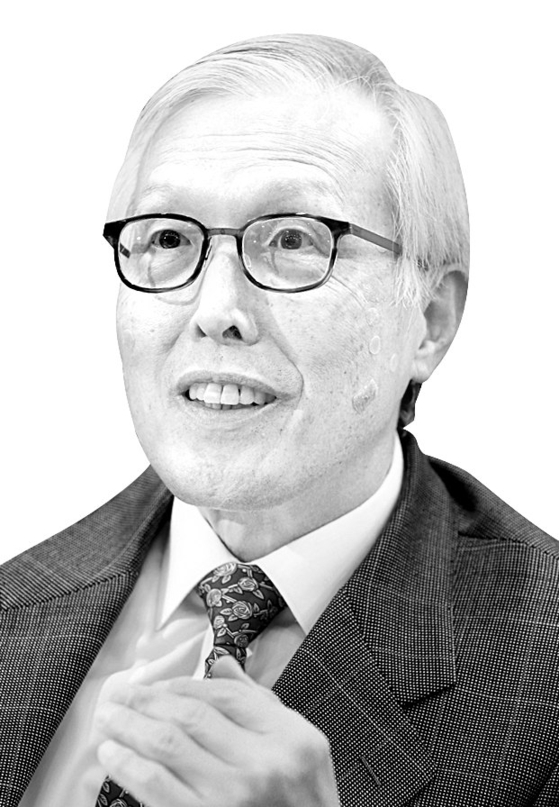 Shin Kak-soo
The author, a senior advisor at the law firm Shin & Kim, is a former deputy foreign minister.

South Korean diplomacy has found itself at an impasse. As its alliance with the United States is fraying, its relations with other neighboring countries, including North Korea, are taking the same path. The changing international environment is partly to blame, but so are the intrinsic problems of South Korean diplomacy. To perpetuate peace and prosperity on the Korean Peninsula in this period of chaotic uncertainty, the government must first tackle the seven surpluses in our diplomacy.

First is overabundant nationalism. As a divided country, it is inevitable for South Korea to hold a nationalistic point of view, but nationalism in excess can keep the country from objectively perceiving challenges from outside and consequently sabotage its diplomacy. Seoul must keep close relations with Pyongyang, but it must not forget that the regime is its biggest military threat at the same time. Cooperation with the United States and the rest of the world is indispensable for Seoul to solve the North Korean nuclear issue and convince Pyongyang to open up and reform. The South Korean government’s attempt to take the lead in a partial easing of sanctions against North Korea and its adherence to a declaration ending the 1950-53 Korean War are examples of South Korea’s excessive nationalism.

South Korea should manage diplomatic ties with other countries discreetly. When Korean netizens took issue with a tattoo on an influencer from the Philippines last September, claiming it resembled the Imperial Japanese Army’s Rising Sun flag from World War II, Filipinos shot back and launched a “Cancel Korea” hashtag campaign on social media. The episode demonstrates the side effects of our excessive nationalism. As a country with high foreign dependency, South Korea must keep an open-minded view of the outer world.

Second is an overreliance on ideology. According to a 2019 social integration study by the Korea Institute of Public Administration, our biggest social conflict resulted from different ideologies. Overly relying on a particular ideology leads to social disintegration, hampers the pursuit of nonpartisan diplomacy, incubates confirmation biases that sideline experts and obstructs a path toward practical diplomacy.

When a country applies ideology in solving diplomatic issues, that leads to mistakes. South Korea’s lax responses to North Korea’s demolition of the inter-Korean liaison office, its killing of a South Korean official lost at sea and China’s false claims about the Korean War all stemmed from our overreliance on ideology. We cannot afford such biased diplomacy based on ideology.

Third is South Korea’s attachment to the past. The South can hardly escape from its painful history of the 20th century. But clinging to the past stymies efforts to move forward. Disparaging pro-Japanese forces to this day — 75 years after Korea’s independence from Japan’s colonial rule and 55 years after its establishment of diplomatic ties with Japan — restricts South Korea’s diplomatic reach and goes against the swiftly changing tides of international affairs. Seoul must cooperate with Tokyo in resolving the issues of forced labor and sexual servitude, and quickly restore bilateral relations to strategically secure a safe spot in the current Great Transition. Historical reconciliation should be consistently pursued along a mid- to long-term basis, mainly through research and education. By cooperating with Japan in the present and future, South Korea can find a way to heal its wounds of the past.

Fourth is an overreach of domestic politics. It is normal for countries to reflect their domestic political situations in diplomacy to some degree, but overstepping the bounds comes with a heavy price. The advent of a super-connected society has blurred the lines between domestic and global issues. That means we must look at both domestic and global issues with a broad international perspective. But analyzing and responding to global issues through the prism of domestic politics often contradicts the rules and norms of international society, and causes diplomatic faux pas. Middle-power countries like South Korea incapable of controlling the international arena cannot afford to handle diplomatic issues as an extension of domestic issues. It’s also important for a democratic country like the South to try to synchronize public opinion with its diplomatic policies.

Fifth is oversimplification. Seoul tends to approach neighboring countries in a black-or-white manner. But countries have various options in the era of the Great Transition, and they must consider multiple variables in a super-connected society. That demands our diplomacy to solve equations of higher degree. The U.S. strategy for the Indo-Pacific, for example, is more about which category of the strategy Seoul should join and how, rather than whether Seoul joins it at all. 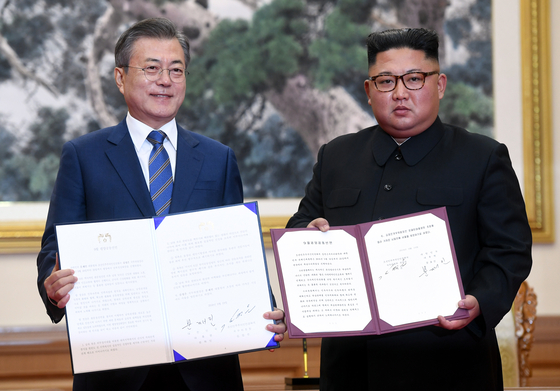 Sixth is a surplus of emotion. As British diplomat Harold Nicolson mentioned in his book “Diplomacy,” composure is a must in dealing with foreign countries. Getting carried away by emotions only raises the chance of saying something out of line or failing to see situations objectively. Some high-level officials in the government and National Assembly blame Washington for Pyongyang’s nuclear development, call the United Nations Command an obstacle to improving inter-Korean ties and even suggest a Chinese nuclear umbrella. Not only are these groundless claims, but they also give the wrong impression to America and damage Korea’s interests.

Last but not least is an overload of justification. As Confucian morals are deeply entrenched in our society, the country often values justification and honor over practical gains even in diplomacy. National prestige could be a part of the national interest, but it is secondary. Achieving our national strategic goals should be prioritized. Seoul must not try to choose between Washington and Beijing.

When U.S. President-elect Joe Biden comes into office, a lot of changes are expected. South Korea must quickly discard its seven surpluses in diplomacy and devise a foreign policy that’s comprehensive, creative, trustworthy, consistent and harmonious.

The 2020s is a Great Transition period of chaos and ultra-uncertainty. The post-Cold War era brought by the dissolution of the Soviet Union in the early 1990s seemed to be headed toward the ultimate victory of liberal democracy, as famously pointed out in American political scientist Francis Fukuyama’s “The End of History and the Last Man” (1992). But the magic of liberal democracy is waning fast after the remarkable political and economic changes in the world since the 2008 global financial crisis.

China, which became the world’s second-most largest economy in 2010, is now rolling out aggressive diplomatic and national security policies under the fifth-generation leadership of Xi Jinping’s “China Dream.” The nations of the Group of 7, which once led the international order, are now all walking the path of decline. Globalization has been put on hold after global trade growth has been lagging behind global economic growth since the mid-2010s.

The international order is shifting from a unipolar system led by the United States to a multipolar system. Now, there is a higher chance of countries prioritizing their own national interests over cooperating with others. The Sino-U.S. conflict is becoming more of a competition to seize global hegemony, which means there are growing risks they will move from interdependence to a decoupled system, paving the way for bamboo curtains to be drawn in every field.

There’s a small chance of a hot war due to nuclear deterrence, but risks of an accidental clash in the South China Sea, Taiwan and Korean Peninsula are growing. There’s also the possibility of America and China falling into the “Thucydides’s Trap” due to Washington’s neo-isolationism and America-first policy, as well as Beijing’s inability to provide international public goods. The geopolitical landscape of two strong countries battling against each other for power in a world that’s absent of a leading nation has returned, and is threatening the liberal international order that’s provided post-war peace and prosperity.

Populism, chauvinism and extremism are taking root all over the world and undermining democracy, which means that the currently fluid, unpredictable and chaotic international environment will last for the time being. For a country like South Korea that’s at a geopolitical disadvantage and is highly dependent on foreign countries, it will become more difficult to establish the direction of diplomacy.