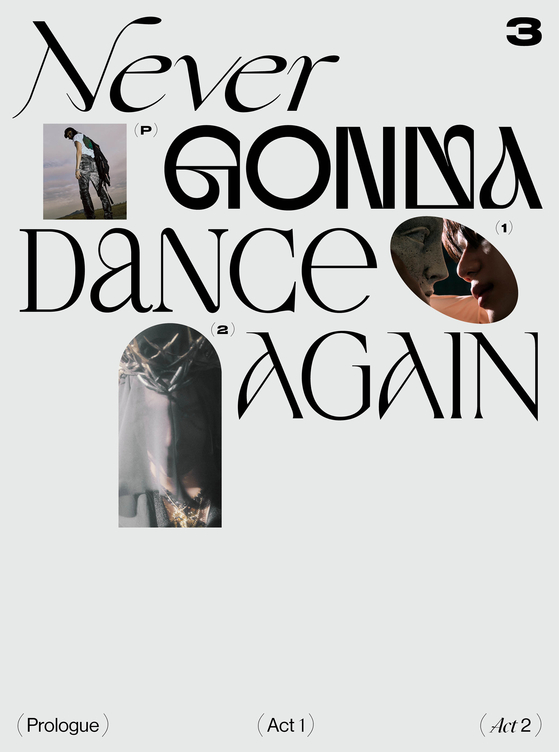 
Taemin of SHINee has compiled all the songs he has released this year into one album, “Never Gonna Dance Again,” to complete his run with his third regular album.

The new album coming out on Dec. 14 includes all 18 songs from his third album, initially released in three different parts.

“2 KIDS” was the first song to be released before “Act 1,” which included eight more new songs. The "Act 1" came out in September, and “Act 2” followed in November with another nine songs.