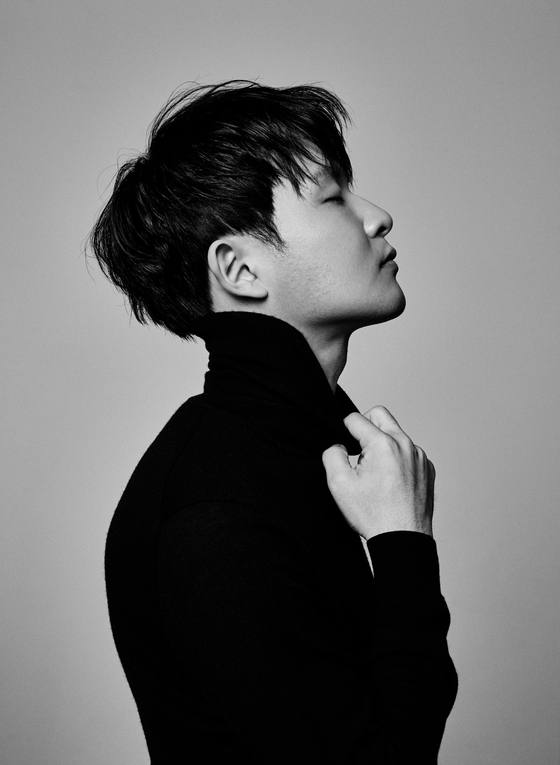 
Classical musicians are known for staying busy, with concerts and accompaniments around the globe often filling up their calendar pages two or more years in advance. It's a lifestyle that requires extraordinary planning skills.

And for pianist Sunwoo Yekwon, life has been going more or less as planned — at least until recently, when the world was struck by the novel coronavirus.

"Usually as a classical music artist, you know what you're going to do a few years later," said Sunwoo. "That's how I have lived my life for so many years and I have been accustomed to it."

But with concerts getting canceled one after another and overseas travel all but halted, Sunwoo says he felt so anxious and depressed that he avoided sitting down at his piano for more than a month.

He usually doesn't miss a day practicing the instrument, so not playing it for almost a month and a half was worrisome to his close friends, and to himself as well. But he says the impact of the pandemic on his career was so depressing that he just wanted to escape from it.

"After a while, I sat back before the piano and began practicing," said Sunwoo. "Then I felt this emotion that I've never felt before."

The 31-year-old pianist said he was overcome by gratitude by the fact that he could play the piano.

"I got to really appreciate the fact that I can hear the music and play the music," he said. "It's such a blessing and I was reminded that playing the piano is what makes me feel alive. The reason for doing this, being a pianist, also became more vivid to me personally as well."

Having experienced emotional instability, Sunwoo hopes his latest album "Mozart" can help other people find peace amid the prolonged Covid-19 pandemic. The album is his first since "Cliburn Gold: Van Cliburn Competition" in 2017, which he released after winning the prestigious Van Cliburn International Piano Competition the same year. It's also the pianist's first album after signing a contract with a new agency, Mast Media.

The album, which was released in late November, is composed of two CDs.

When pianists record an album of Mozart's piano sonatas, they usually have an order of placing the tracks, though it's not a rule. For example, Piano Sonata No. 470 usually comes before No. 457. But Sunwoo chose to disregard that tradition.

"I placed the tracks in the order that best fits the mood and the ambience I want to create when someone listens from track No.1 to the end," he said.

According to the pianist, the first CD is for the daytime.

"It's composed of songs that are easier to listen to. I don't really like to listen to loud music in the morning and I believe it's quite similar for most people, so the music in this CD is quite tranquil and peaceful," Sunwoo said.

He recommends listeners put the second CD on in the evening or at night when they have some time alone.

"People can feel a bit empty and hollow at the end of the day, or after returning home from work. I included music that suits such a mood and placed them in order to help mitigate the feeling and help people organize their thoughts," the pianist added. "But whichever CDs they listen to during whichever time of the day, my ultimate hope is to console them through my music in this difficult time."

Although this too is not yet certain, Sunwoo plans to begin a nationwide tour to promote his latest album on Dec. 30. Coronavirus restrictions permitting, he will kick off the tour at the Gwangju Cultural Arts Center in Gyeonggi on Dec. 30, followed by tour dates in Daejeon on Jan. 15, Busan on Jan. 23, Daegu on Jan. 24 and Seoul's Lotte Concert Hall on Jan 26.