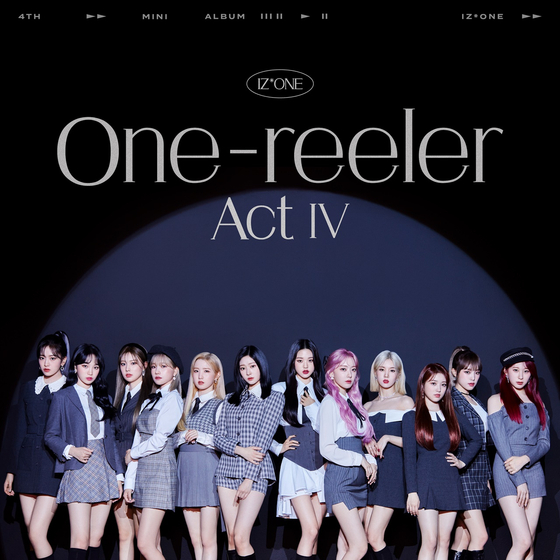 
Amid continuing controversy over vote-rigging on Mnet’s “Produce” series, IZ*ONE, a project girl group formed through the third season in 2018, released its fourth EP "One-Reeler" on Monday.

The music industry sees it as the project girl group’s last album, as the twelve members’ two-and-a-half-year contract, which began in October 2018, is set to expire in April next year.

"We have never discussed extending the contract or releasing additional albums," said an official from CJ ENM, Mnet's operator.

The latest album's lead track "Panorama" suggests that the girl group is heading toward the end of the project. The pop-house genre song with an emotional melody reveals the members’ wish to save all their memories as IZ*ONE, just as if they are shooting a panoramic photo.

The group, which was supposedly selected based on viewers' votes, has drawn keen attention from the outset as the members are a mix of Korean and Japanese nationals.

The project group started out strong, becoming the first girl group to record initial sales of 356,313 copies with its first full-length album "BLOOM*IZ” released in February, according to Hanteo Chart. Its third EP "Oneiric Diary," released in June, broke that record with initial sales of 389,334 copies.

However IZ*ONE found itself in the spotlight for some not-so-positive news when the Seoul District Court recently disclosed a list of 12 trainees whose votes had been tampered with during the third season on Mnet’s “Produce” K-pop audition series. 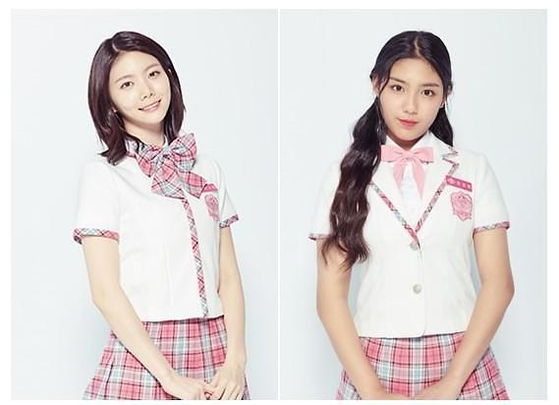 
According to the report, trainees Lee Ga-eun and Han Cho-won's final rankings were fifth and sixth, meaning they should have made the final 12 which formed IZ*ONE. The court did not reveal which two members they were replaced with.

After it became evident the votes were manipulated, K-pop fans raised calls for the disbandment of IZ*ONE. Some commented that members are also victims because they did not know about the manipulation, but others say that the project group should stop its activities as it is clear who the real victims are.

"Seeing IZ*ONE's activities will be painful for the trainees Lee Ga-eun and Han Cho-won," Kim Min, a member of the committee said. "Since the past two-and-a-half years of Lee and Han’s lives cannot be compensated, further harm should be stopped by disbanding the group." 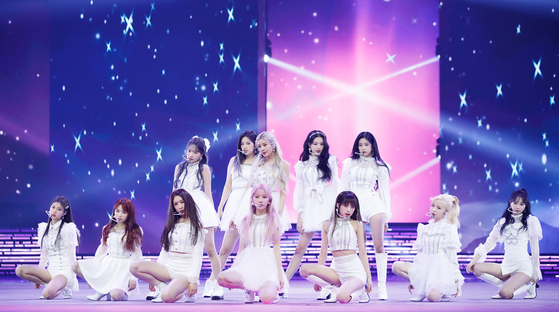 
However, CJ ENM made an official statement last month, saying “we will fully support [the members of] IZ*ONE who are already active [in their careers] and achieving their dreams.”

Accordingly, the twelve-member girl group appeared at the 2020 Mnet Asian Music Awards hosted by CJ ENM on Sunday, a day before the album's release.

"It will be hard for the agency to terminate the contract because not only Koreans but also Japanese nationals are involved in the contract," an official from the entertainment industry said. "If the group were to disband now or suspend activities, it’s not that IZ*ONE's fans will remain silent. I think the agency just decided to continue with the group’s activities because things could get more complicated.” 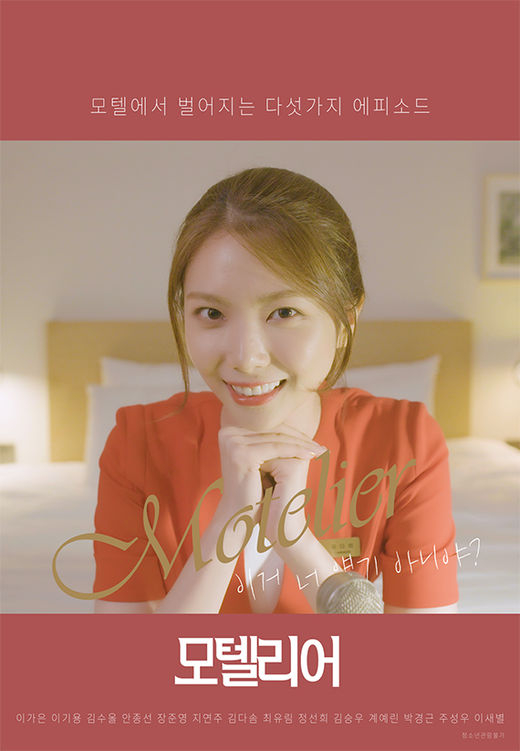 Trainee Lee Ga-eun made a film debut with "Motelier" on Dec. 3. [FILMUS]


Lee, who finished fifth at the time, left her agency Pledis Entertainment and moved to High Entertainment in July last year to pursue an acting career. Her debut film “Motelier” was released on Dec. 3 on various streaming platforms. In this R-rated movie, Lee takes on the role of a motel manager who tells the tales of five different guests. Her agency said it won’t premiere in theaters but will be distributed through streaming services, adding that Lee is currently auditioning for various roles.

Han, who ranked sixth, has remained as a trainee at Cube Entertainment. As a high school senior, she sat the College Scholastic Ability Test on Dec. 3.