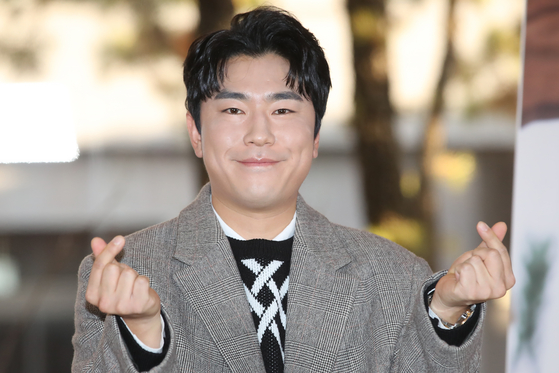 
Actor Lee Si-eon is to leave MBC's popular reality show “I Live Alone” by the end of this year.

Both the production crew and the actor confirmed the news through an official statement and his Instagram account, respectively.

“Lee, who has provided the viewers with healthy comedy, is leaving the show after this year,” the crew said in their statement. “We thank him for being a big part of spreading laughter and joy [to the viewers].”

The actor revealed that he will concentrating more on his acting career.

“After a long discussion with the crew, I expressed my will that I want to spend more time focusing on my career as an actor, and we arrived at this conclusion,” Lee said. “For me, ‘I Live Alone’ is full of precious memories that I’ll never forget.”

The actor went on to thank the crew, the other cast and the viewers for the support he received during his time on the show.

Lee joined ‘I Live Alone’ in 2016 and enjoyed popularity as one of the regular hosts along with actor Sung Hoon, cartoonist Gian84 and musician and entertainer Henry.