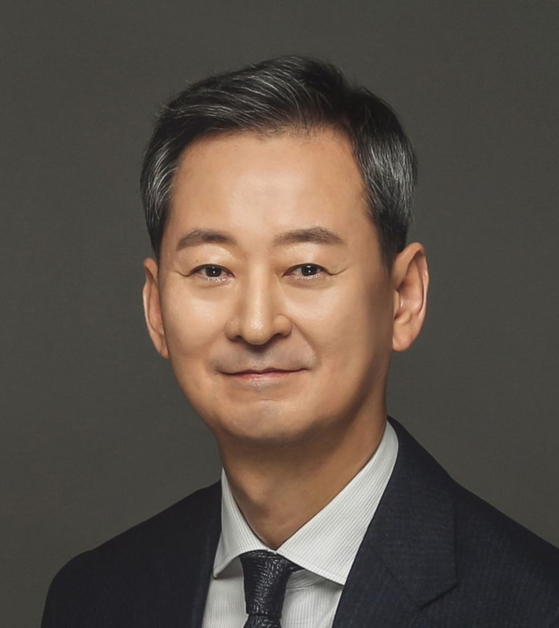 
In the appointments announced Thursday, some CEOs switched positions, and younger people born in the 1980s were promoted.

Choi Eun-seok, chief operating officer of CJ Corporation, was named CEO of CJ CheilJedang, which is known for the Bibigo brand. 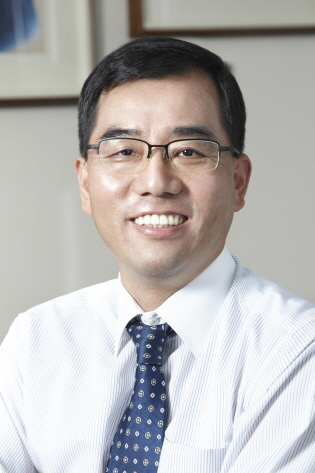 
Kang Sin-ho, who was CEO of CJ CheilJedang, was named CEO of CJ Logistics, which is the biggest logistics company in Korea and has an almost 50 percent market share.

CJ said that eight of the 38 new executives were women and five are young talents born in the 1980s. It said the average age of the promoted executives was 45 compared to 47 in 2018.

CJ “appointed CEOs that could prepare for the future and respond to internal and external management crises, including a rapidly changing business environment from Covid-19,” it said in a statement.

“Amid an uncertain business environment, 2020 has been a year in which the focus was on quality growth and preparation for the future through innovative growth.” The company added that it “plans to focus on global survival by actively preparing for the 'new normal' in the post-coronavirus era.”

The newly appointed executives will start their new roles on Dec. 14.